President Donald Trump decided to reopen the U.S. economy even if the pandemic wasn’t under control.

While we saw an improvement in job numbers and retail sales, the economy is still damaged from the pandemic. It will take a long time to go back to normal.

Trump Is Too Optimistic

After the government released a better-than-expected jobs report for May, Trump gave a triumphant press conference where he said the economy was taking off quickly:

We’ve been talking about the V. This is better than a V. This is a rocket ship. 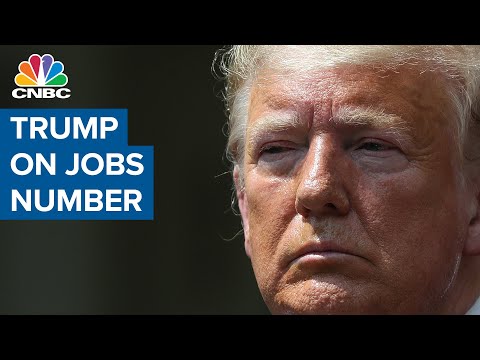 Trump is way too optimistic about the reopening. Unfortunately, his plan won’t save the U.S. economy,

Even as states reopen their economies, spending and employment remain well below pre-crisis levels. This suggests that the economy will be slow to rebound until the virus is under control.

Billionaire investor Bill Ackman said recently he thought the economy would start to recover by the end of the year but won’t return to anything close to normal until the second half of 2021. If there is an early, distributable vaccine by the fall, it will make a huge difference.

We’ve had kind of sloppy closure of the country for the virus, and we’re having a bit of a sloppy opening. You’re not going to have business confidence return and consumer confidence return until people feel truly safe.

A study by economists from Harvard University found that the vast majority of lower consumer spending in the United States is due to lower spending by high-income households.

Rich people have reduced their spending, which in turn destroyed millions of jobs, especially in the service sector.

Recessions are typically driven by lower spending on durable goods, such as automobiles and computers. This recession is different. The decline in consumer spending is mostly seen in restaurants, hotels, bars, and other service establishments that require face-to-face contact.

The study shows that this drop in spending is mainly in rich ZIP codes, whose businesses saw their sales fall by 70%. This compares to a 30% drop in revenue for firms in poorer postal codes.

That means the reduction in spending by the wealthy has resulted in the loss of jobs mainly for low-income people working in wealthy areas.

The study also found that the federal rescue package failed to save businesses and jobs most affected by the pandemic.

And the state reopenings don’t seem to stimulate the economy. The main reason why people seem to be spending less is not because of state restrictions.

Many rich people work remotely, choose to self-isolate, and are cautious regarding their health. They don’t go out and don’t spend much, even if businesses reopen.

Consumers need to be convinced it’s okay to start going out again. As long as wealthier Americans are afraid of the virus, they won’t go out and spend money. As a result, workers in the service sector will continue to suffer. In this environment, a vaccine would be a game-changer. 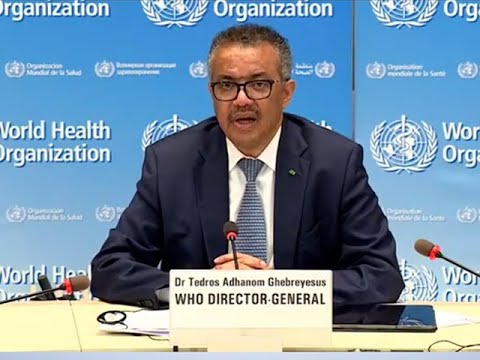 The unemployed will need more help, especially low-income workers whose jobs were focused on providing services in wealthy urban areas. Many of these workers get a lifeline in the form of unemployment insurance. But some of these benefits will expire by the end of July.

Until Americans feel safe again, Trump should expand unemployment benefits and help low-income workers who will struggle for a long time in the pandemic economy.