As the coronavirus pandemic continues to wreak havoc, numbers around the U.S. economy are looking more terrifying by the day. The latest gut-punch came from the St. Louis Fed economists.

Buckle Up. The Worst is Yet to Come For the U.S. Economy 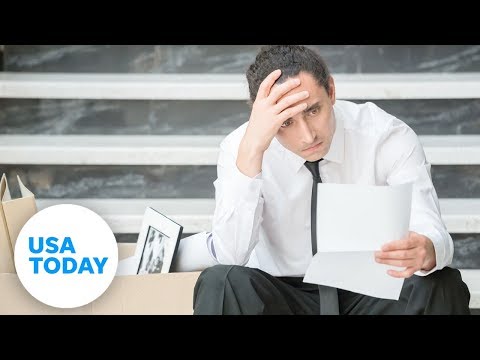 These are very large numbers by historical standards, but this is a rather unique shock that is unlike any other experienced by the U.S. economy in the last 100 years.

But the Feds aren’t the only ones making terrifying predictions. New York University’s Nouriel Roubini predicts a “greater depression” on the horizon. He claims that a lackluster coronavirus response by most countries will be the driving force in this collapse.

Unfortunately for the best-case scenario, the public-health response in advanced economies has fallen far short of what is needed to contain the pandemic, and the fiscal-policy package currently being debated is neither large nor rapid enough to create the conditions for a timely recovery. As such, the risk of a new Great Depression, worse than the original – a Greater Depression – is rising by the day

Oil prices also hit a twenty-year low on Monday with tanking demand. The UN has warned of a potential food crisis. The signs are piling high, and yet…

Somehow, the Dow Is Still Rebounding – For Now

The Dow saw a surprising rally of 600 points by the end of Monday. This likely correlates with promising news from Italy. The country hardest-hit by COVID-19 is finally starting to see a decrease in infections.

As Italy nears 12,000 COVID-19 related deaths and New York City nears 40,000 infections, the U.S. economy has eagerly responded to a bit of good news. Unfortunately, we’re not out of the woods yet. Some think the U.S. hasn’t even entered the woods yet, in terms of coronavirus impact.

Donald Trump’s $2 trillion Coronavirus Relief Bill is like a snapshot into an alternate reality where the U.S. has adopted universal basic income. Famously touted by former presidential hopeful Andrew Yang, his proposal would give Americans roughly $1,000 a month. 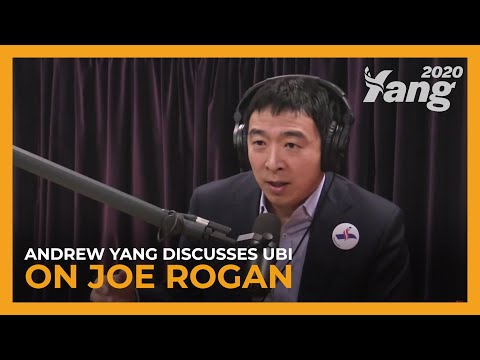 With this relief bill, many Americans are slated to receive a one-time $1,200 payment. The U.S. Government will give those collecting unemployment an additional $600 a month on top of their current payments.

Of course, there are massive differences between the two plans, namely the source of the money. But we don’t know how long this pandemic will last. What if that one-time payment isn’t sufficient?

The government will have to figure out a way to save the U.S. economy. Even if we weather this storm, climate change and technology advancements could smash current unemployment records.

Some economists predict that robots alone will take 20 million jobs by 2030. If there’s a guy out there who’s already done the math on how to deal with record unemployment, maybe we should give him a job.