It was less than two minutes since his career was officially reborn with the New Orleans Pelicans, and barely more than a second had ticked off the shot clock when the ball reached his hands. But without any hesitation whatsoever, Lonzo Ball rose to launch a contested three-pointer anyway, ready to prove an offseason of tireless work on his jumper would pay off when the games began to matter.

Just like that, the sweeping labors of his first two NBA seasons were washed away, replaced by the promise that made Ball one of the most hyped prospects ever when he was selected with the No. 2 overall pick of the 2017 draft.

The immediate sense of hope Ball provided in the season-opener, unfortunately, has proven fleeting over the first two months of 2019-20. His numbers are unchanged, his reworked shot is still broken, and his place in the Pelicans’ present and future plans has never been more tenuous.

All of which begs the question: If Ball will always be a version of the player he’s been since he was drafted, just what is his NBA destiny?

More Of The Same

Ball is averaging 10.1 points, 4.6 rebounds, 5.5 assists, and 1.2 steals per game, numbers right in line with his career norms. He’s shooting 37.0 percent from the field and 33.3 percent from beyond the arc, also similar to seasons past.

The one area where Ball has made obvious strides in New Orleans? At the free throw line, where he’s up to a still-ugly 56.0 percent after failing to make half of his foul shots in each of his first two NBA seasons. 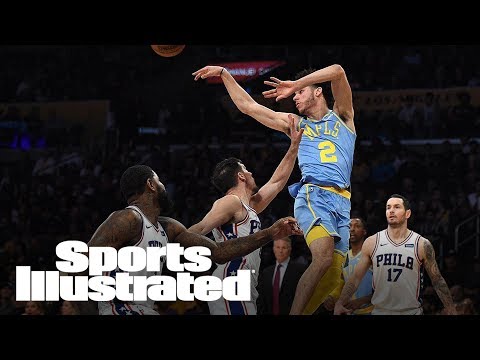 The other aspect of his game providing a small measure of optimism, better finishing numbers at the rim, doesn’t actually indicate improvement.

Ball is shooting 65.8 percent from the restricted area this season, over 10 points better than last year and nearly 20 points better than his debut campaign. He’s taking less than two shots at the rim per game, though, a troublingly low mark for a high-minute guard who’s not an elite marksman.

Ball, basically, hasn’t so much gotten more comfortable finishing inside as he has become more selective shooting from the paint altogether – a damning indictment of his long-term potential.

Playing next to a primary ball handler in the Pelicans’ uptempo system seemed the ideal environment for Ball to revive his career after disappointing with the Lakers. Instead, he’s been in and out of the starting lineup over the past month as Alvin Gentry tries his damndest to give his team a much-needed jolt. 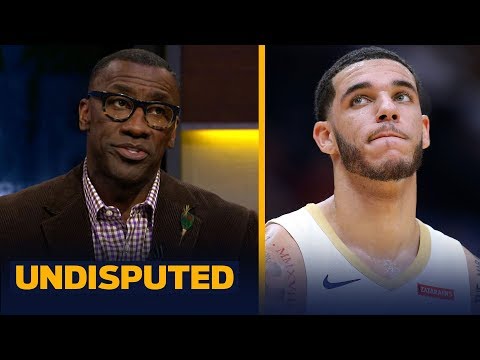 Obviously, Ball and the Pelicans have suffered as a result of Zion Williamson’s absence. Much of the reason for hope stemming from Ball’s trade to New Orleans revolved around his fit with Williamson, who seemed the perfect teammate to unlock the special passing ability that made Ball a blue-chip prospect coming out of UCLA.

Ball, like always, is showing it in flashes. But his utter aversion to penetrating and below-average shooting ability cancels out the impact of his brilliant court sense, and his effectiveness on the other end is more muted than that of a true stopper.

Where does that odd blend of attributes leave Ball? Certainly not as a starter-level player and perhaps not even worthy of a rotation spot on a good team.

Disclaimer: It’s still early. Ball is 22 and has made just enough progress as a jump-shooter to allow for the possibility of some growth remaining.

But the prospect of him ever living up to the hype is long gone. Now, after his rough start with the Pelicans, even the hope of Ball developing into an impact role player seems a bridge too far.