The Dow Jones survived a difficult day for Boeing, while the decline of Wall Street nemesis Elizabeth Warren brightened the market’s outlook.

Wednesday provided yet another quiet day of trade for the Dow Jones, which rose slightly after a better than expected GDP reading.

Additional fuel for the stock market came as left-wing Elizabeth Warren slipped in Democratic polling, but a weak showing from Boeing stock kept the Dow from outperforming.

The price of gold was lower as the stock market pressed to record highs. Oil prices also declined after an unexpected build in inventories.

On the trade front, Donald Trump continues to do his best to keep the positive vibes going. Claiming that a phase one deal with China is in its final “throes,” the White House is still doing its best to reassure Dow bulls to hang in there.

The US president has more than just a China problem, though. Today’s GDP data showed he is far from fulfilling his election growth promises.

Though the revised figure beat estimates, it only shows the US economy growing at the same rate as under his predecessor. This is definite political ammunition for a Democratic opponent to use against Trump if GDP remains at these levels heading into the 2020 general election. 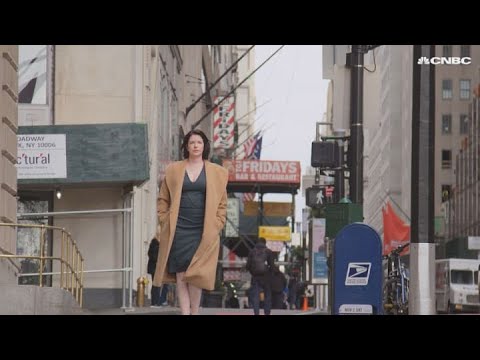 Jobless claims were once again a bright spot for the Dow Jones to focus on, while durable goods orders also surpassed estimates. Unfortunately, pending home sales surprised traders with an unexpected contraction; analysts decried the lack of new homes being built.

A steady but unspectacular economic performance vindicates the beleaguered Federal Reserve Chair, Jerome Powell, who has been telling markets to expect this for some time. Sturdy growth, low unemployment, and stable equity prices are unlikely to trigger any Dow-pumping interest rate cuts anytime soon.

Elizabeth Warren’s Decline Could Be Good News for Stocks

There is no question that Elizabeth Warren’s rise in the polls has been taken seriously by stock market investors.

With plenty of analysts forecasting doom and gloom for the Dow Jones if Warren were to become the Democratic nominee in 2020, polling on Wednesday might have eased some of these fears. 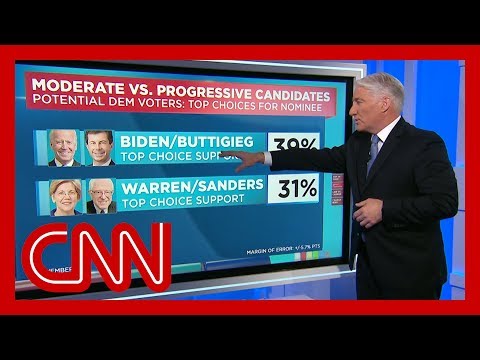 Losing ground to Joe Biden and Pete Buttigieg, the left-wing candidate is now looking like less of a long-term threat to the Dow.

The Dow 30 made its move late in the trading session, pushing barely into the green. Supported by a nice 1% rally from Apple stock, the index was doomed to lag the S&P 500 and Nasdaq by its most heavily weighted stock: Boeing.

Reported by CNBC, the FAA sent a stern letter to the Dow Jones giant regarding its handling of the 737 MAX’s potential return to service. Naturally, this did not incite a positive response from BA shareholders, who sent the stock 1.4% lower. 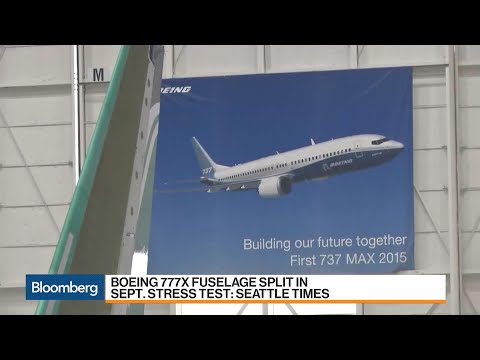 The issue at hand here is whether this development will affect Boeing’s optimistic timeline for the 737 MAX’s return to the skies. Based on the reaction in the market, a certain number of traders are speculating that more regulatory oversight means more delays for the jet.

September 29, 2020 1 Comment
← PreviousWho Will Win Cyber Monday? Shipping Could Tip the Scales
Next →The Biggest Reason to Buy Gold Is Disappearing