The U.S. stock market looks set to close the week with a whimper. The Dow Jones Industrial Average (DJIA) fell by triple digits on Friday morning, joining the S&P 500 and Nasdaq in decline.

Derek Halpenny, head of global research in Europe at MUFG bank, says stocks are trapped in a sort of holding pattern as investors wait on “concrete” policy developments.

In the meantime, after an intensely volatile four months, Halpenny says:

We’ve kind of reached the limits in terms of a fairly strong rally in risk assets.

Dow futures shot higher ahead of the bell, but stocks quickly slipped into decline after the market opened.

Why Stocks Are Stuck in a Holding Pattern

Derek Halpenny of MUFG has some disappointing news for investors hoping to see the Dow turn positive for the year and leap to a new record high.

Cited in the Wall Street Journal, Halpenny said the stock market recovery is running on fumes.

I think we need some concrete confirmation of some policies that appear priced into the market. The European recovery fund is one. In the U.S. the markets are expecting a fresh fiscal stimulus and they need to see some concrete developments towards getting that done.

In the U.S., investors are waiting to see what size and shape the next round of federal stimulus takes.

Presidential Donald Trump teased a hefty payout to consumers, but administration officials and congressional Republicans have downplayed expectations. Trump is further pushing for a payroll tax cut, according to an anonymous source cited in Bloomberg.

House Speaker Nancy Pelosi said Thursday the next fiscal aid package would cost a minimum of $1.3 trillion. “That’s not enough,” she warned.

Democrats want broad support for people struggling to make their mortgage and rent payments. That’s on top of their desire to send $1 trillion to state and local governments facing a revenue shortfall. 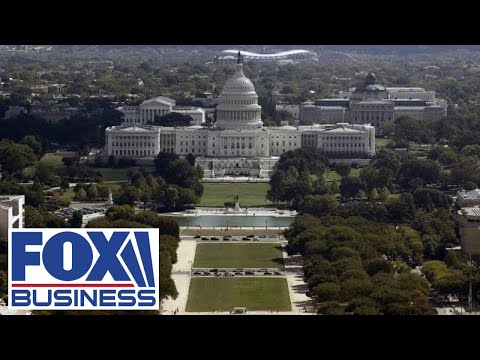 The clock is ticking. We’re already more than halfway through July. The $600 weekly federal unemployment benefit instituted by the CARES ACT expires at the end of the month.

There’s bipartisan agreement that it would be disruptive to yank the benefit all at once. Unfortunately for Dow bulls looking for something concrete, there’s little agreement on what the off-ramp should look like.

Democrats have called to extend the enhanced payments, while Republicans have discussed proposals to remove the benefit and incentivize Americans to pursue employment by dangling a “back-to-work bonus.”

Many people claiming the enhanced unemployment benefits are not “officially” unemployed because they are not actively looking for work.

Knightley says that once benefits go back to “normal” and claimants start looking for work, more than 14 million additional Americans could be formally classified as unemployed. 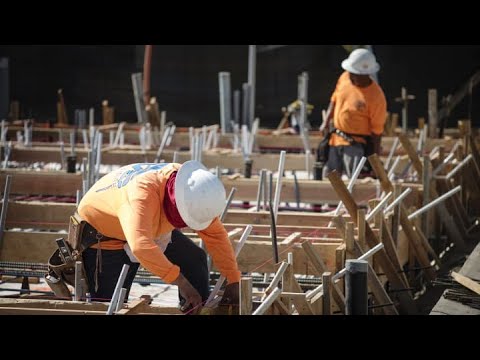 Friday is a relatively slim day for U.S. economic data, but there are several releases with implications for the Dow.

Housing has been one of the economy’s most resilient sectors throughout the pandemic. Experts hope it can set the tone for the overall recovery.

The University of Michigan’s consumer sentiment survey undershot expectations with a reading of just 73.2. That represented a sharp decline from last month’s revised reading of 78.1. Economists had predicted the index would rise slightly to 79.