All three primary US stock market indices rose during the morning session, though gains were somewhat muted as Wall Street waited to discern whether the Federal Reserve will kick off a full-scale easing cycle today or merely execute a one-time interest rate cut.

According to the South China Morning Post, China agreed to support the US farm industry by increasing its purchases of US agricultural goods, though no specific details about these plans were released. Negotiators also agreed to schedule another round of talks for September; they will take place in the US. 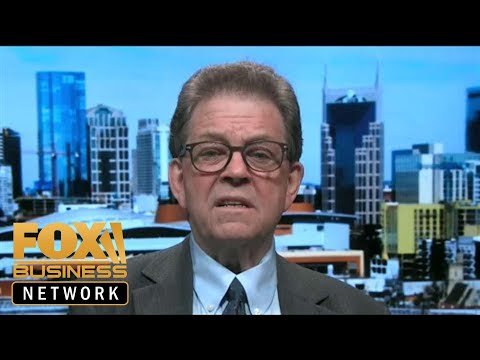 Both sides took great pains to downplay expectations for the two-day meeting in Shanghai, the first face-to-face negotiations since talks suddenly broke down in May. Even Secretary Mnuchin, ordinarily a trade deal uber-optimist, cautioned that “complicated issues” continue to divide the two economic titans.

Still, progress is progress, and it’s especially welcome given Trump’s decidedly-unwelcome “contribution” to the negotiations.

As CCN.com reported, Trump shocked many analysts when he unexpectedly launched a Twitter tirade against China on Tuesday morning, railing that Beijing just wants to “rip off” the United States and never “com[es] through” when it makes promises to purchase more US agricultural goods, for instance.

Wall Street will now shift the entirety of its focus to today’s FOMC meeting, where the Federal Reserve is universally expected to reduce its interest rate target for the first time in more than a decade, most likely by 25-basis points.

That move should bolster the stock market, but some analysts warn that investors have been too eager to price in subsequent rate cuts.

In addition to today’s expected rate reduction, Wall Street anticipates another cut at the September FOMC meeting, according to CME’s FedWatch Tool.

Moreover, the market has priced in a 51% probability that the Fed executes a third rate cut during its December meeting, slashing its target to 150-175 basis points – or even lower.

Consequently, even though analysts widely expect that today’s interest rate cut should juice the stock market, the Dow and its peers could face headwinds if the Fed signals that this will be an isolated action, not the first step in a new policy direction.