The Dow Jones slipped for a second straight day on Wednesday, as Wall Street frets about the state of stimulus talks. Despite blockbuster earnings, UnitedHealth tumbled 2.5%, while Goldman Sachs surprised investors with incredible trading revenue once again.

All three major U.S. stock market indices came under pressure Wednesday. The Nasdaq was the weakest, falling 0.9%, while the S&P 500 and Dow Jones declined around 0.5%.

The first of these factors is looking less positive, as aid talks have ground to a halt in Congress. Treasury Secretary Stephen Mnuchin warned investors that a major stimulus package is unlikely to pass before the election as both sides remain far apart.

Jerome Powell and the Federal Reserve have been explicit about their belief that fiscal stimulus is required to avoid a major slowdown in the U.S. economy.

Some weakness in the Dow Jones is unsurprising, as Sebastian Galy of Nordea Asset Management told CCN.com:

The equity market is typically reluctant to break new highs after a period of consolidation and the profit-taking on cyclical sectors yesterday corroborates this. Some is linked to the realization that without another fiscal package, the likes of JP Morgan and Citigroup would be affected but per se nothing new. There is no progress on the package with Senate Republicans making a PR point for a small business package that even the President seemed to reject.

Vaccine news has also been less positive following a couple of high-profile setbacks. The United Kingdom’s top health official believes a coronavirus vaccine is likely only to be around 50% effective.

Finally, election polling continues to pour in, and Joe Biden still holds a strong lead. Dow bulls have enjoyed evidence that the former vice president could win by a significant margin and avoid a contested election.

Watch the video below for evidence of the massive turnout in early voting. 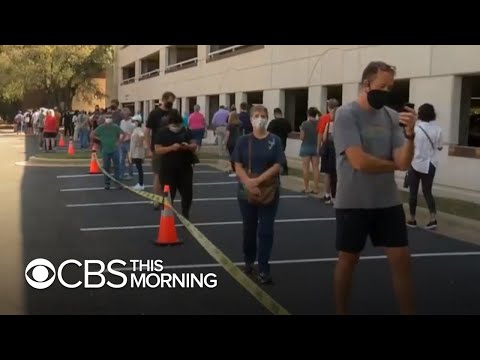 The Dow 30 struggled in a mixed day of trade, with UnitedHealth tumbling 2.5% despite beating earnings forecasts and raising profit targets.

Watch the video below for a breakdown of this week’s big bank earnings. 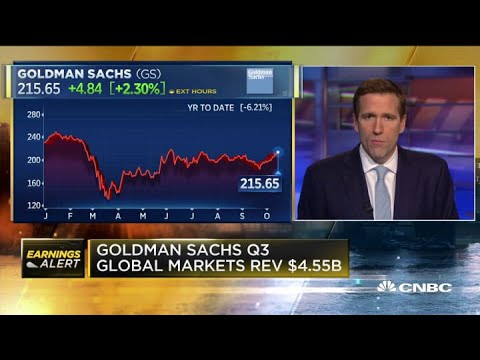 Apple stock remained under pressure, losing 0.5% as Tuesday’s iPhone 12 unveil continued to weigh. Disney stock was one of the weakest in the Dow Jones, declining 2.7% after Elizabeth Warren penned a letter to Bob Iger criticizing the mass layoffs.