French director Christophe Gans stuck a dagger in the reputation of one of gaming’s most revered horror franchises when he released Silent Hill – the movie – in 2006.

Then someone else made a sequel that was somehow even worse. (It did have a silver lining: It starred Jon Snow before his career took off.)

Eight years later, Gans is back to take a second crack at Silent Hill, and he’s determined to deal a mortal blow to one of Konami’s crown jewels. 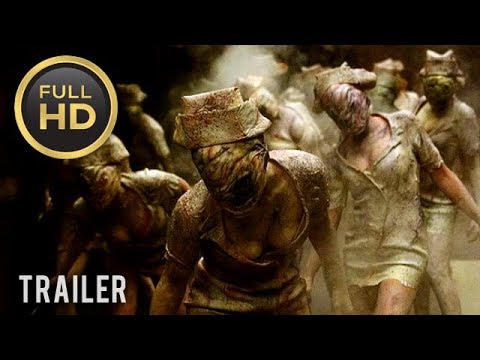 The only thing scary about the Silent Hill movies is how awful the reviews were.

The original scored just a 31-out-of-100 on Metacritic. It went from bad to worse after Silent Hill: Revelation came out in 2012. The sequel’s score is only 16, indicating “overwhelming dislike” among critics.

In Gans’ defense, the first film wasn’t completely terrible – at least compared to Revelation. He duplicated much of the style from the video games. Plenty of claustrophobic, isolated scenes made it at least feel like it was related to the source material.

But the story was insane, and the focus on the cult aspects towards the end ruined it.

So of course Silent Hill: Revelation decided to focus purely on the cult themes. No isolation, no claustrophobia. It was a tough watch from start to finish.

At Least It Can’t Be Worse Than Revelation 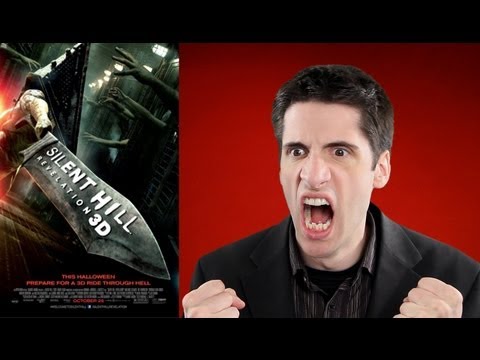 All he’d have to do is lean into the creepy visuals from the first movie and resist the urge to succumb to his bizarre infatuation with cult stories.

Of course, he won’t do that.

He’s already said that he wants to plunge deeper into the cult elements that derailed his first swing at Silent Hill [EuroGamer]. Expect him to make gratuitous misuse of oversexualized nurses and Pyramid Head once again.

This gets to the heart of the movie series’ biggest failing: An utter misunderstanding of the source material.

It’s not the cult or the giant metal-headed monsters that haunt us. It’s how the town drills into and takes up permanent residence in the main character’s psyche.

I’m confident this movie will be the worst thing to happen to Silent Hill since Downpour. The only question is whether it will be even worse.