Boeing stock (NYSE:BA) led the rebound from last week’s selloff on Monday. While the Dow Jones Industrial Average traded over 1,000 points and 5% higher Monday morning, Boeing soared like a plane taking off from the runway with its flaps down.

At the end of March, Boeing stock got a nod from Wall Street analysts in a round of blue chip equity upgrades. Institutional investors seemed to think the bottom would be in soon. Goldman Sachs and Argus Research upgraded Boeing from ‘neutral/hold’ to ‘buy’. Goldman backed up the bold Boeing upgrade by predicting pent up demand for air travel after coronavirus blows over:

We think Boeing will remain a going concern … travel by flight will be as popular as ever once Covid-19 is resolved. We therefore think shares of (Boeing) should be procured at the current price that is down 70% year-to-date, 80% from 2019.

But has Boeing stock finally hit bottom– and the rest of the stock market too?

Here are three reasons why it would be crazy to think so: 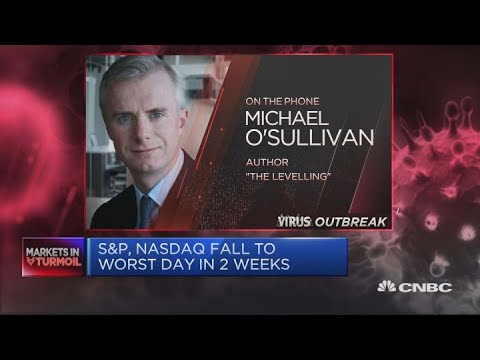 The equities rally is astonishingly rose-tinted. The economy is cripplingly paralyzed. Ten million American workers filed unemployment claims in just two weeks at the end of March. Goldman Sachs projects a 34% collapse in U.S. GDP in the second quarter.

But does anyone seriously believe this catastrophic blow to the global economy will wash out in a couple months? And that Boeing stock of all equities, with its own unique headwinds, will bottom as soon as the rest of the Dow?

Stocks certainly didn’t recover so quickly from a less devastating crash during the 2008 Financial Crisis. Back then the stock market peaked in October 2007, and didn’t hit bottom until March 2009. It was 17 months of losses from peak to bottom.

Boeing stock is bouncing off temporary factors that cannot be sustained through the rest of the year. The CARES Act carved out some $17 billion in taxpayer relief for Boeing, because it’s a business “critical to maintaining the national security.”

The $2 trillion emergency stimulus appropriation may buoy equities short term, but even $17 billion is just some extra cash to tide Boeing over. It doesn’t fix the fundamental weaknesses and threats faced by the economy, the airline industry and Boeing specifically.

When the sugar rush from federal aid packages wears off, Boeing stock will price in what’s left. That includes likely restrictions on stock buybacks, which will end Boeing’s decade-long reliance on them. It will also include the unique and persistent threats the airline industry faces. 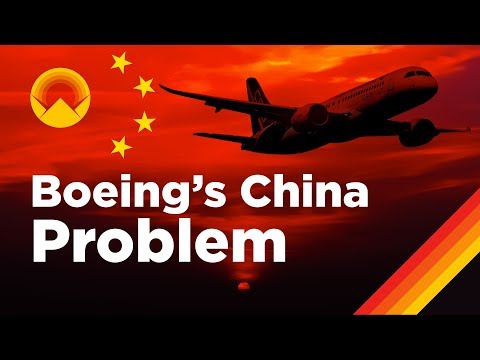 While some financial analysts are predicting a resurgence in air travel when coronavirus is over, there’s no telling when it will be over.

The CDC Director says there will be a second wave by late fall that will endanger “a substantial portion of Americans” to COVID-19.

Even when the pandemic finally does blow over, other analysts say the airline industry will not be the same for a long time.

It is likely that when we get across to the other side of the pandemic, things won’t return to the vibrant market conditions we had at the start of the year.

With global airline seat capacity down 80% over a year ago, Boeing stock will have to price in another wave of order cancellations. That’s on top of the 737 Max crisis, which is far from over. A growing “flight shame” front in environmental activism lends one more reason– on top of disease fears and no budget for travel during a recession– not to fly.

The bottom isn’t near. Boeing stock is in for a much harder landing.