Citadel Securities, the market maker that counts Ken Griffin as its largest owner, said that retail traders now account for about a fifth of stock trades and up to a quarter on the busiest days.

We continue to see retail investors becoming a greater source of liquidity in the market. 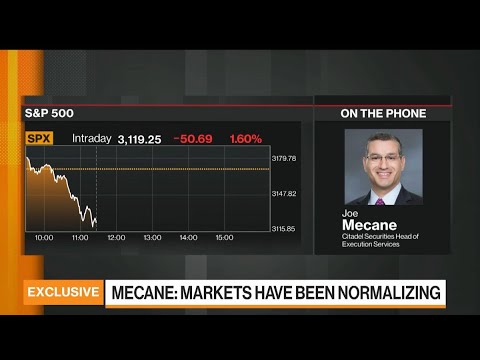 Citadel Securities has benefited from a sharp increase in volume, handling more than a fifth of equity trading and 40% of retail equity trades.

There are millions of new retail traders. Robinhood, a popular brokerage app, said in May it added 3 million customer accounts this year, bringing its total to more than 13 million.

With 25% of stock trades, retail traders are an essential driver of the stock market rally.

Why Retail Trading Has Surged

Retail trading is increasing because it’s easier than ever for regular people to acquire stocks. It’s possible to trade in a few seconds by using an app on your phone.

Plus, an increasing number of brokers, like Charles Swab, TD Ameritrade Holding, and Robinhood, are charging zero commissions on trades. This move has pushed the retail segment to around 15% of the market at the end of 2019, up from its historical 10% range. The sharp rise in volatility in March pushed this level even higher.

Another critical factor that is driving retail investors towards the stock market is low interest rates. Bonds yields are so low that the stock market appears to be the only way to make decent money.

When the stock market crashed in March, investors might have seen the downturn as an opportunity to buy equities on the dip.

Many Americans have lost their job during the pandemic and received stimulus checks. Some have used those checks to bet on the stock market. As stock prices rose, FOMO has contributed to pushing the stock market higher.

Small investors explain part of the increase in stock prices. But there are also other powerful forces at work. The U.S. government has given trillions in support to stimulate the economy.

The market is definitely looking forward and basically ignoring this year’s earnings downcycle. What’s helping is just the sheer size of the fiscal stimulus. Four or five trillion dollars, when it’s all said and done, is a lot of money being put in the system.

The retail trending frenzy could end badly. The S&P 500, with a forward P/E of 22, hasn’t been that expensive since the dot-com bubble. 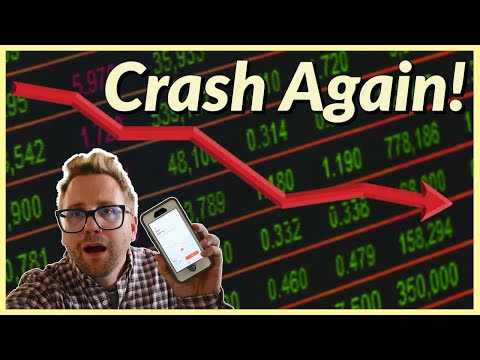