In 2019, Alinity was accused of animal abuse after clips went viral showing her throwing her cat over her head and giving it vodka during Twitch streams. Despite PETA statements and a Change.org petition asking that Alinity be banned from the streaming site, she received no punishment.

Just yesterday, Alinity found herself in a Twitter feud with Ninja as Ninja also battled with xQc on the social media site. During the exchange, Ninja brought up Alinity’s animal abuse controversy. 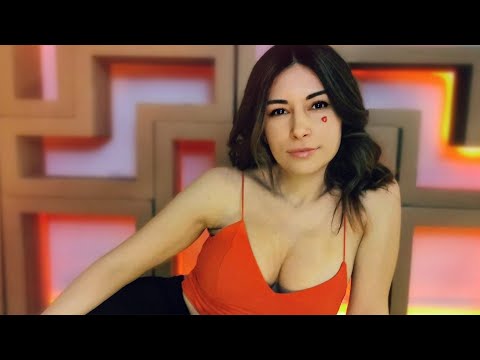 High profile figures such as Drama Alert host KEEMSTAR and controversial YouTuber PewDiePie have all supported the rumor that Alinity gets preferential treatment from Twitch moderators. There have been allegations, all unsubstantiated, that she has “dirt” on Twitch staff or has performed sexual favors for them.

Alinity denied these allegations in a Twitch stream on July 1. The streamer asked, “If Twitch moderation sucks d—-s, what do I have to do with that?”

Alinity also said that “contrary to what people think,” she hasn’t performed sexual favors for Twitch staff. She noted that she hasn’t been to TwitchCon and tries not to travel, before calling the rumors “ridiculous.”

The rumors surrounding Alinity and Twitch’s alleged favoritism same to be a product of Twitch’s moderation failings. The site has been inconsistent for some time.

In February, it banned bodypainting Twitch streamer Forkgirl despite the fact she was following the rules. It also suspended streamer Corinna Kopf for nudity in a years-old clip. While it removed Kopf’s suspension, it left the high-profile streamer so unhappy that she signed a deal with Facebook Gaming.

There are numerous cases of Twitch failing to follow its own rules. These range from artists being banned for drawing outlines of bodies to Twitch broadcasting pornography on Ninja’s channel after he moved to Mixer. With the moderation team so poorly managing itself, it’s no surprise that some people think Alinity could gain control.

The pervasiveness of this rumor is what prompted Alinity to impose her own Twitch suspension back in April. After being suspended for 24 hours, Alinity adjourned herself for another two days, feeling that a longer punishment was just.

While some may argue that Alinity was just trying to double-bluff, it’s not a great look when the streamers you’re suspending also don’t think your punishments are harsh enough.

Twitch has updated its policy on nudity and NSFW content, and this could help streamers understand its moderation decisions. However, for Alinity, it seems that nothing she or Twitch do will help her escape the favoritism rumor.