Forty seconds was all it took for Conor McGregor to get the T-Mobile Arena in Las Vegas rocking on Saturday night at UFC 246. In less than a minute, he made the MMA world his playground once again.

While his sheer dominance was remarkable, McGregor was always favored to defeat Cowboy. The big question now is: Who’s next?

Here are four fights UFC fans would love to see.

Although the Dagestani wrecking machine and current UFC lightweight champion is already scheduled to face Tony Ferguson in April, his shadow looms large. 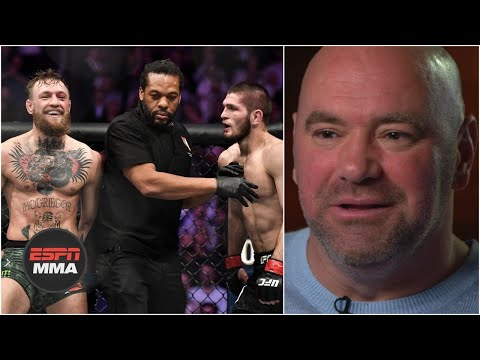 After crushing McGregor to the point where he had to tap out, Khabib has become a star in his own right. He’s met with religious and political leaders. He’s even had lunch with Vladimir Putin. As he gears up for Ferguson, Khabib has made it clear he doesn’t see McGregor as a threat.

As for a rematch, to fight for a belt in the UFC, I remember I had something like nine or 10 fights. If he wins 10 fights in a row, then that’s completely possible.

With the score between Conor McGregor and Nate Diaz sitting at 1-1, a rubber match is surely in the pipeline. It may not be in McGregor’s immediate future, but a trilogy fight with Diaz is a lucrative bout.

Shortly after McGregor dismantled Cowboy at UFC 246, Diaz took to Twitter to criticize the performance.

Diaz has threatened to retire if the Conor McGregor fight isn’t in his future.

Popular opinion has Justin Gaethje next in line for a title shot, although UFC president Dana White disagrees. White has even insinuated that Gaethje has been turning down fights recently, which is ironic because Gaethje believes McGregor has been ducking him. 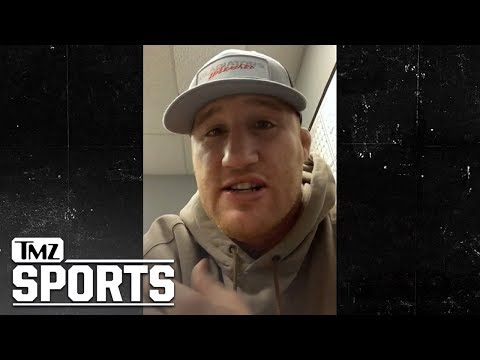 One constant over the past few months has been who Gaethje wants to fight. He wants Conor McGregor.

Gaethje was also quick to say as much on Twitter following the UFC 246 main event.

For many MMA fans, Jorge Masvidal is THE fight for Conor McGregor. He’s the freshly-crowned “Baddest Motherf**ker” in the sport, and he even has a title belt to prove it.

Masvidal enjoyed a sensational 2019. Darren Till and Nate Diaz were both added to his win column. He despatched Ben Askren after five seconds following the “flying knee from hell.”

How does he believe this fight would go? 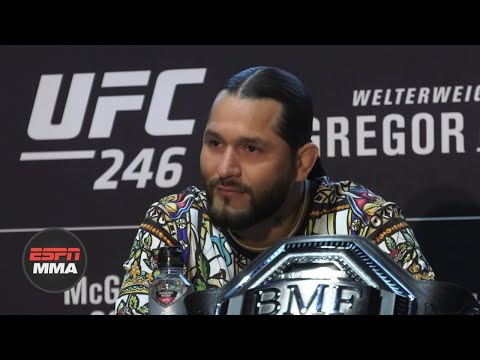 Sounds like a fight with the “BMF” champion could be next for McGregor.

One thing we do know is that Conor McGregor is back, and the comeback is for real. Barring any negative outcomes from his legal issues, 2020 could be his year.