The former double-champ steps back into the octagon later this month. Once the biggest star in the game – is Conor McGregor’s return for real or just the case of another champ not knowing when to quit?

We are still over a week out but it appears a new fully focused McGregor will be turning up to face Donald “Cowboy” Cerrone. His Instagram page has featured some pretty intimidating shots of a super buff McGregor and the wild side stories have gone away for now.

A fully fit McGregor should make short work of the always game but limited future hall of famer Cerrone. But Instagram is one thing. It won’t be until Michael Buffer shrieks “It’s time” and the bell rings for combat to begin that we truly know which Conor we are getting.

A Heavy Loss and a Year of Controversy

McGregor walked into the T-Mobile Arena in Paradise, Nevada at the top of the UFC world. It was his first fight after the entertaining but quite ridiculous “Money Fight” against Floyd Mayweather in August 2017. 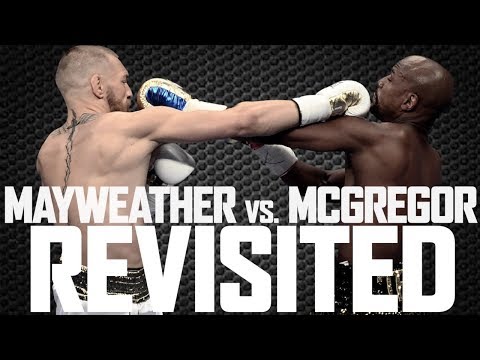 McGregor had been emboldened by the power that had forced Dana White to let him fight Mayweather and now he was back to reclaim his rightful place at the top of the UFC.

It didn’t work out like that. Khabib toyed with Conor and made him tap out badly in the fourth, even holding the clinch a few painful seconds longer than was necessary. The bad blood then erupted outside the ring when Khabib jumped out of the octagon and attacked Conor’s corner. 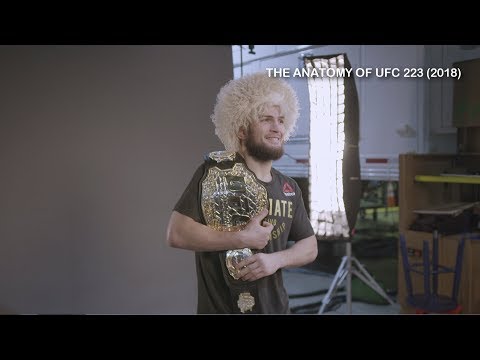 What should have been a great event ended in farce and bad defeat for a cowed McGregor. And what followed in 2019 was no better for the Irishman.

In March, McGregor was arrested for destroying an overly keen fan’s phone in Miami Beach. And in August, footage came out of McGregor aiming a punch at an old man in a local Irish pub. There have also been complaints of sexual assault, which have so far failed to result in any formal charges.

Conor McGregor doesn’t need to get back in the octagon. He has made more money from fighting than he could ever spend. And outside of the sport he now owns one of the world’s most successful whiskey brands, as well as his own clothing line.

Money is not the motivation, but is his pride and desire to get back to the top misguided? The ultimate objective must be revenge against Khabib but few would give him little chance of this happening.

As it is, a relatively easy opponent in Cowboy will be Conor’s first fight back as he looks to prove to himself and the rest of the world that he is still the Conor Mcgregor who rapidly took over the UFC. If he loses, his career is almost certainly over. If he wins and shows that the old Conor is still there, 2020 could be a very exciting year for UFC fans.

The opinions in this article do not necessarily reflect the views of CCN.com.