Elon Musk has been in the news a lot lately, and not just because his tweets can wipe billions off Tesla’s market cap. Everyone’s obsessed with his new baby boy, whose name is X Æ A-12.

No one’s quite sure how to pronounce it. But the overall consensus says this name is “so unique.”

Sure. Let’s call it that.

How about other “unique” names, though?

According to The Harvard Business School, Asian candidates who “whitened” their name — but kept every other qualification — were ten times more likely to get an interview than if they kept their “ethnic” name. 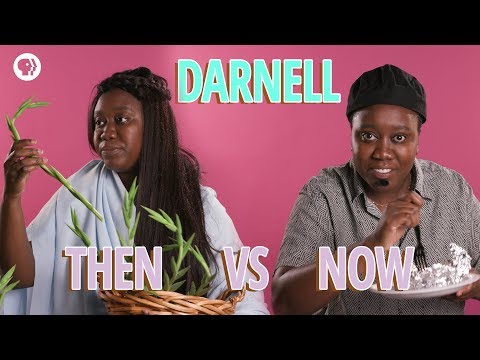 That number jumps to 25 times more likely to get an interview amongst African-Americans who white-wash their names.

Most disturbingly, companies who claimed to be “pro-diversity” were just as likely to discriminate against “ethnic” names as those who didn’t claim to be so “woke.”

Yet, Musk knows he can name his son “X Æ A-12” without worry. He also expects us all to accommodate his special snowflake, and pronounce his name correctly.

This Is (Not Just) About America

The United States, unquestionably, has a racism issue. But when it comes to discrimination against “non-white” names, they’re not alone.

Research in Australia reveals that applicants with indigenous-sounding names are more often disqualified than their “Anglo” counterparts.

In France, North African names face discrimination. In the United Kingdom, Indian or Pakistani candidates are rarely hired. And in Canada, Chinese and Middle Eastern candidates hardly ever get callbacks.

In short: If you don’t have the “right” name, you’re not getting the “right” job. And that’s consistent in many countries of the world.

More Than Just a Name 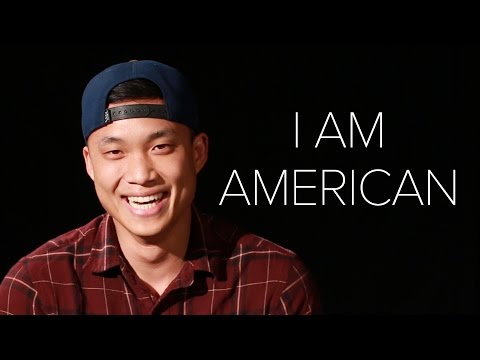 If we’re truly looking to live in a “post-racial” society, this shameful practice needs to stop.