Berkshire Hathaway’s (NYSE:BRK.A) first-quarter report for 2020 proves Warren Buffett expects another stock market crash ahead. The Oracle of Omaha’s renowned holding company is still sitting on a $137 billion cash pile according to the SEC filing.

As Wall Street and casual investors swarmed to purchase troubled equities in March and April, Berkshire took a big pass on any major acquisitions.

That’s a stunning rebuke from Warren Buffett to a market he still finds too pricey to get into, even after benchmarks like the Dow Jones Industrial Average fell 37% from their February peak before bouncing back sharply through April. 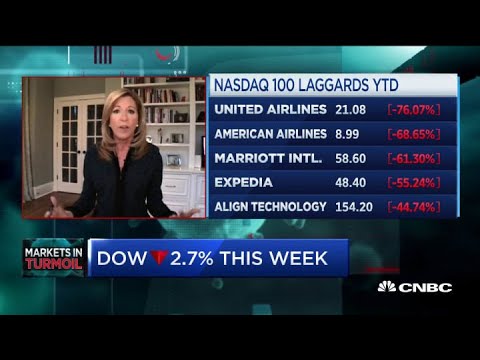 But apparently, Warren Buffett, Charlie Munger, and their team of Berkshire managers think the stock market is an even more giant sinkhole. At a minimum, we can infer that Berkshire Hathaway views the risk-adjusted return of stocks over the next year to be worse than the forecast inflation rate of 1.9%.

More likely, however, Buffett expects the stock market to do much worse.

He sat on his cash pile in excess of $100 billion throughout last year. That was before anyone knew the coronavirus would happen. So in Berkshire’s view, the problem with valuations runs deeper than the health crisis dominating headlines.

Corporate earnings have been in recession since last year, long before COVID-19. Yet in his scorching 2019 letter to Berkshire Hathaway shareholders, Warren Buffett said even the earnings corporate America is reporting are fake numbers.

After the market crashed, Buffet turned around and dumped $30 million in Bank of New York (NYSE:BK) shares. He also unloaded a staggering $314 million in Delta Airlines stock (NYSE:DAL) and $74 million of Southwest Airlines (NYSE:LUV).

Now the total stock market capitalization to GDP ratio just set a crash-signaling record high. It’s called the “Buffett Indicator” because he favors it to get his bearings. 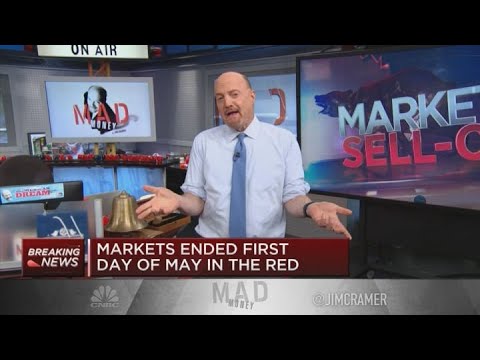 They don’t call Warren Buffett “the Oracle” for nothing.

When Buffett speaks, the wise listen. After the market crashed in February, perennial market bulls like CNBC’s Jim Cramer egged on investors to follow the old Berkshire adage to be greedy while others are fearful.

But he wasn’t dishing out the other half of that advice during the bull run and telling investors to be fearful while others are greedy. Cramer and other equity bulls flogged the record-setting rally all the way to the crash in February.

As it turns out, market greed and euphoria continued to reign throughout the economic crisis this year. Which means it’s far from over yet. Even Cramer’s fearful now.

Rally valuations are completely unglued from a world in crisis. They do not reflect sound financial analysis of the businesses underlying equities.

Imagine someone telling you in May 2019 that unemployment would rise faster in one month than during the Great Depression. And that GDP would collapse, oil would crash, and the Fed would slash rates to zero. Meanwhile, the S&P 500 would be down just 2.9% for the last 12 months. It doesn’t take an oracle to understand Warren Buffett’s cash pile.

Disclaimer: The opinions expressed in this article do not necessarily reflect the views of CCN.com. The above should not be considered investment advice from CCN.com. The author holds no investment position in equities.