Warren Buffett Is 2020’s Biggest Money Loser, But Don’t Count Him Out Yet

Warren Buffett’s Berkshire Hathaway has underperformed this year, and critics have used every opportunity to remind the Oracle of Omaha of his shortcomings.

Warren Buffett is in the news again, as the Berkshire Hathaway CEO continues to lose billions.

Among the world’s wealthiest people, the Oracle of Omaha now carries the title of biggest loser. According to Bloomberg, Buffett’s wealth has plunged $20.1 billion this year. He and Spanish billionaire Amancio Ortega have lost the most.

Buffett’s wealth is mostly linked to his Berkshire Hathaway stake. The investing conglomerate has lost about 20% in value year-to-date.

Although troubling, it would be premature to count out the Oracle of Omaha just yet. There are at least three ways Buffett can get back on track.

A perfect example was the dot com bubble years roughly two decades ago. 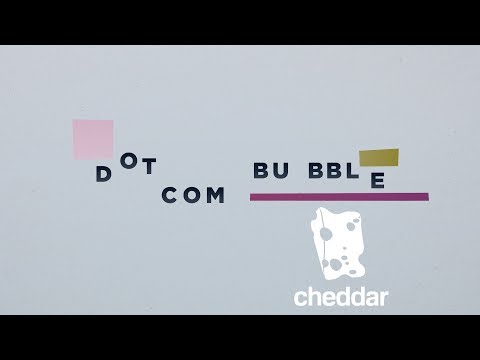 This bull market will be no different. If history is any guide, Buffett will have the last laugh when the correction occurs.

When markets correct, the most unfortunate thing for an investor would be the inability to buy the dip. Berkshire Hathaway is not in danger of running into such problems.

Currently, Berkshire has about $130 billion cash on hand.

Much of the criticism leveled at Buffett is tied to Berkshire’s lack of buying activity. Buffett has not been asleep at the wheel, though, and the tide seems to be turning already.

This month, Berkshire purchased the natural gas assets of Dominion Energy (NYSE: D) for about $10 billion.

With some industries affected more than others by the pandemic, you can bet that Buffett is actively scouting for value. This could lead to more acquisitions in the foreseeable future.

The criticism levied at Buffett recently may be warranted, but don’t forget that he has been through numerous economic cycles. He will probably have the last laugh, so don’t write him off just yet.

September 25, 2020 1 Comment
← PreviousThink Tech Stocks Are In a Bubble? You Ain’t Seen Nothing Yet
Next →We All Know Tesla Stock Is a Bubble – Here’s Why It’s Surging Anyway