Virgin Galactic Chairman Chamath Palihapitiya is upset that analysts are calling SPCE stock a bubble. He claims the space tourism company offers investors a “unique” Tesla-style narrative, along with $2.4 billion in potential revenue.

Credit where credit is due: Palihapitiya’s argument is out of this world. But not in a good way.

Space tourism sounds very intriguing. Hop in a rocket and go on an awe-inspiring voyage around the Earth. The Instagram opportunities alone are unfathomably attractive.

That’s why it’s not entirely surprising that Virgin Galactic stock has been on an incredible run in 2020, with SPCE shares up more than 180% even after the recent stock market sell-off. 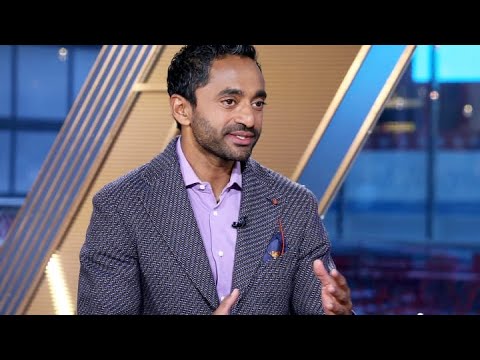 Palihapitiya, clearly fed up with all the accusations that SPCE stock is a bubble, went on cable television to make his case. Unfortunately, everything he said confirmed that Virgin Galactic’s rally is exactly that.

He began with this gem:

There’s a setup [in the market] where there’s no real growth, there’s no unique stories and there’s nothing that can give you long-term outlook

Essentially what this means is that frustrated investors with capital to burn are desperately seeking to get their money out of low-yielding cash. They’ll throw it at practically anything in the hope it blasts off.

Over the last few years, this has meant the growth story is often more significant than the economic fundamentals of a business.

Beyond Meat and Tesla are examples of companies like this. (We’ll get to why it isn’t fair to compare them to Virgin Galactic stock later.)

SPCE is the product of excessive speculation, which – in many ways – is the purest definition of a bubble.

Next, Palihapitiya suggested that his space tourism business has a sizeable amount of demand, some $2.4 billion. This is based on the statistic that roughly 8,000 people have expressed interest in taking a flight.

Unfortunately, this “pent-up demand” is rather, well, pent-up.

Currently, just one spaceship is nearing operation, with two more on the way, leaving an important question unanswered. How many passengers can even fly on a ship?

Per Virgin Galactic, just six passengers at a time.

You don’t have to be a market wizard to figure out that 8,000-divided-by-6 isn’t exactly cash waiting to be delivered.

And according to their CEO, ticket costs could actually be as high as $1 million. 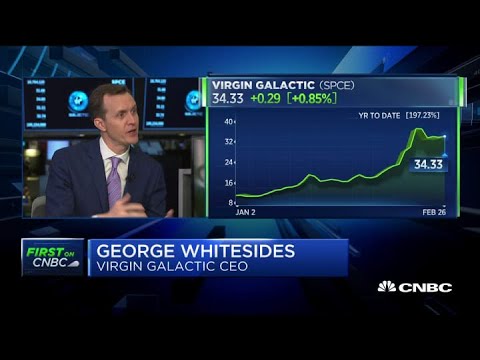 Ignoring the dreamers, how many genuine prospective passengers would casually stomach that $700,000 price hike?

It’s not like there isn’t plenty of well-funded competition out there.

If Tesla Stock Is a Bubble, Virgin Galactic Is a Balloon

Finally, the Virgin Galactic chairman made a questionable comparison between SPCE and Tesla.

Tesla may be controversial, but it’s a company that actually has a product, sells a lot of them, and is a class-leader in terms of innovation. 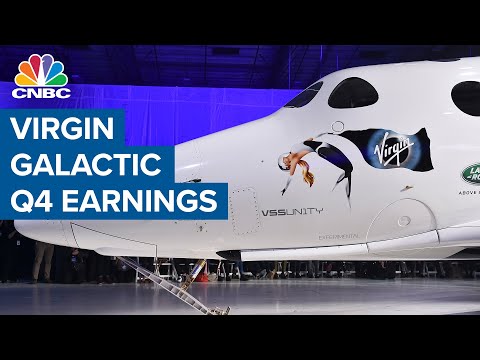 Tesla stock has been accused of being a bubble, and that’s an absolutely valid thesis – at least if you prioritize conventional accounting and valuation metrics.

But Virgin Galactic is up more than double TSLA this year:

If you think Tesla is a bubble, then that makes Virgin Galactic a balloon. 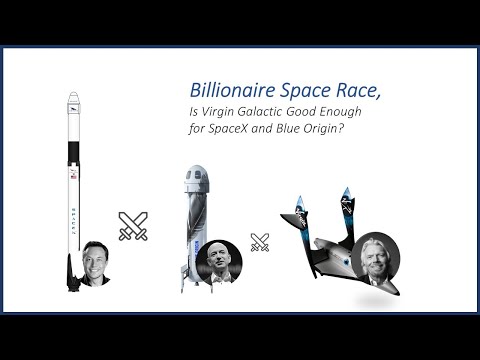 Sir Richard Branson’s venture into the billionaire playground of space travel looks more like Beyond Meat (NASDAQ: BYND) than Tesla.

It’s the only publicly traded game in town for space travel, so it gets a larger slice of the speculative interest in that concept. BYND enjoys the same status as a company solely devoted to alternative-meat products.

Yet it’s probably unfair to compare Beyond Meat to Virgin as well, because BYND has shown glimmers of profitability lately.

Virgin Galactic is the very definition of a bubble, and its backers should embrace that fact – not dispute it with questionable forecasts. Such optimistic guidance can often be precisely why gullible investors get hurt.