Gold prices declined as the Federal Reserve whittled down the money supply last decade. Now gold is primed to rocket like it did in 2008.

With the world economy flattened this spring, gold is back in $1,700 territory for the first time since 2012. But gold prices are cheap given the magnitude of the macro shifts happening now.

The yellow metal is a long-favored hedge against recession, inflation, and economic/geopolitical uncertainty. 2020 is its decade to shine. 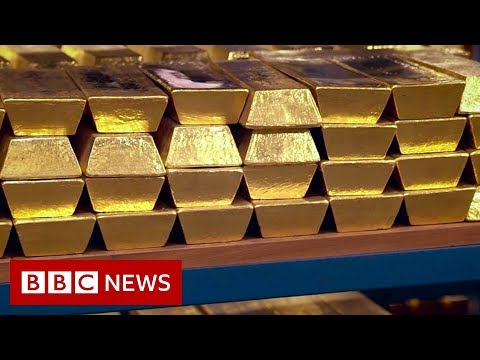 Investors favor gold for a number of reasons. The element’s chemical properties and an abundant, yet limited and cost-intensive supply of it on planet Earth make it a perfect store of value.

Because central banks can’t create it with a few keystrokes, gold is a formidable inflation hedge. And because its value is not correlated with equities, gold diversifies and improves a portfolio’s risk-adjusted returns.

Gold prices have not yet reflected the Federal Reserve dropping the mother of all monetary bombs on the 2020 financial crisis. Nor, would it seem, have investors fundamentally grasped the seriousness of the damage the world economy has just sustained. Demand for gold is surging, while supply is contracting.

That will send the gold price to the moon over the next decade.

Gold bears little correlation to stock prices, but tends to have an inverse relationship to the strength of the U.S. dollar. As the dollar supply steadily dwindled since its peak in 2014, the currency held strong over the last decade. As a result, gold prices declined from their 2011-12 peak in the high $1,700s. That could be about to change drastically. 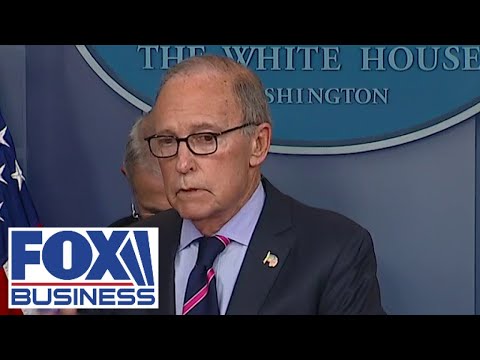 Now the Federal Reserve has a $4 trillion monetary stimulus effort in the pipeline. At the end of March, the Fed’s balance sheet increased by 12.4% in just one week. That pushed the central bank’s books over the $5 trillion mark for the first time in history.

In the truest sense of the word, this is a radical experiment in monetary expansion. But history is clear on what this experiment will mean for gold. What the Federal Reserve is doing now dwarfs the last radical monetary experiment in 2008.

Back then the Fed’s interventions tripled the money supply in three years from Aug 2008 to Aug 2011. That sent gold prices on a parabolic trajectory, doubling the market value of gold in three years. History is repeating itself, but with greater speed and magnitude.

While the next few years will see a relentless demand for gold, the supply of available bullion is dwindling. Both determinants of market value will forcefully push gold prices up to new heights. It’s very difficult today to get your hands on physical gold. Gold dealers everywhere are reporting extremely low inventories.

The limited supply started ahead of the coronavirus pandemic and stock market crash. In just one of many clues that market makers anticipated a recession ahead, central bank gold hoarding tracked for a 50-year high in 2019.

As the information technology revolution marches on with ever-growing momentum, an increasing amount of the gold supply is tied up in precision electronics like GPS units.

But most importantly, gold prices will now begin to reflect the hard limit of global supply on planet Earth. Most of the “easy gold” has already been mined.

The cost of gold production will increase as miners will have to fund more exploratory efforts, and dig deeper into the earth to access gold deposits. In February Reuters reported a dearth of new exploration poses an “existential risk” to the industry.

Gold and silver ore mining have steadily declined over the last 20 years. So there will be less and less of it to meet this decade’s inevitable explosion in demand.