Rumors have been swirling about the imminent departure of Giannis Antetokounmpo from Milwaukee.

And for good reason.

Milwaukee has disappointed us for the second year in a row. And this time, it was especially brutal after they nearly got swept by the Miami Heat in the second round.

And yet, Giannis Antetokounmpo is giving every indication that he wants to stick with his team.

Hopefully, we can build a culture in Milwaukee for many years that we can come out here and compete every single year for a championship. 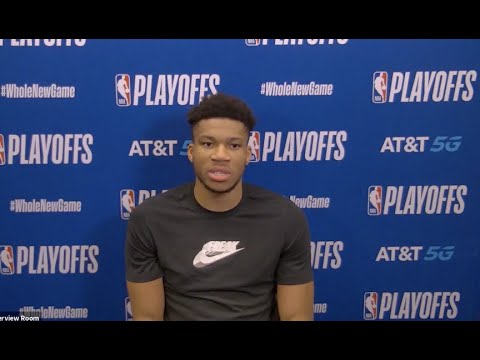 Three Trades Milwaukee Could Make Save the Bucks and Giannis Antetokounmpo

The trade-mill is already winding up because it’s clear Milwaukee needs some changes. As good as Giannis is, teams have figured out how to stop him, for now.

The biggest and most common name out there right now is Oklahoma City’s Chris Paul. While he would help Milwaukee immediately, his contract is massive and age has to catch up with him soon. It is a viable trade, but let’s look at other options besides this common scenario.

Both of these teams need to shake things up. Damian Lillard desperately needs more defense around him and Milwaukee would be sending over two all-NBA defenders.

Milwaukee, meanwhile, would get a shot-maker extraordinaire in CJ McCollum, who’s also on a better contract and timeline than Chris Paul. The Bucks can afford to lose Brook Lopez, who looked rather impotent in the Heat series, when they have a rim protector like Giannis Antetokounmpo.

Derrick Rose is no longer a franchise savior, but as you can see in the video below, he’s still got ‘it.’ In this scenario, Milwaukee could keep their roster mostly intact, or use Bledsoe and/or Lopez to make other trades. 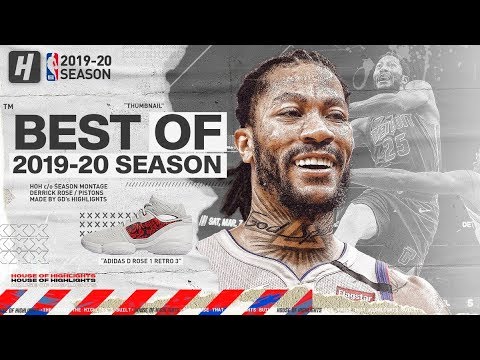 But Rose would give the Bucks an aggressive guard who can penetrate off the dribble, which is what they so clearly lacked in this year’s playoffs. Detroit would get a nice young prospect in DiVincenzo, and possibly a first-round pick.

Here’s another, smaller trade that Milwaukee could make in tandem with other moves. Dennis Schroder is not Chris Paul, but he is a certified ‘bucket-getter.’  He can take defenders off the dribble and he’s not afraid of the moment.

He’s not a big name prize, but Chris Paul has repeatedly gushed about the point guard.

The truth is that Milwaukee doesn’t have a ton of trade assets. But with several smaller moves for people like Rose or Schroder, they could surround Giannis Antetokounmpo and Khris Middleton with players who can create; as opposed to players like Eric Bledsoe or Brook Lopez who are like to play in the background.

And it might be time to take a second look at that coach of theirs.