A Milwaukee Nightmare: The Five Best Trades for Giannis Antetokounmpo

If the Miami Heat eliminate the top-seeded Bucks in the second round, the Bucks might be wise to start shopping Giannis Antetokounmpo.

The Milwaukee Bucks are in an epic hole. If they can’t miraculously dig themselves out, they might lose their crown jewel, Giannis Antetokounmpo.

And they would have no one to blame but themselves. As small market teams struggle to hold onto superstars, it’s often because they aren’t willing to go into the luxury tax.

We saw it in Oklahoma City when the Thunder traded away James Harden. And we’re seeing it now with a Milwaukee team that could desperately use the shooting and playmaking ability of Malcolm Brogdon; too bad they let him walk.

If the Bucks lose to the Miami Heat in the second round, and history overwhelmingly says they will, the Greek Freak might set his sights on greener pastures. Here’s how the Bucks could recoup their losses if they decide to get ahead of 2021 free agency and trade their star.

First of all, let’s assume that everyone is interested in Giannis. Giannis, however, is rumored only to be interested in a select few teams, including Toronto, Miami, and possibly Golden State. We’ll start with those teams then move onto other tantalizing options.

Milwaukee should be looking for a haul equal to or larger than New Orleans’ Anthony Davis sweepstakes. That means they should accept nothing less than their trade partners’ best young player, and then some.

Making the money work out for this one is tricky, but we’ll leave that up to the pros. But if Milwaukee nabs Siakam, who is Giannis-lite, they’ll be set up for playoff success in the years to come.

Unless Miami ends up winning or comes close to winning the NBA championship this year, they should jump at this opportunity. With two culture-setting superstars at the helm, they will compete for championships for years to come.

Milwaukee, meanwhile, would get an absolute young stud in Bam Adebayo. Along with Herro and Nunn, the Bucks would get deeper while competing now and in the future. Check out what Adebayo can do: 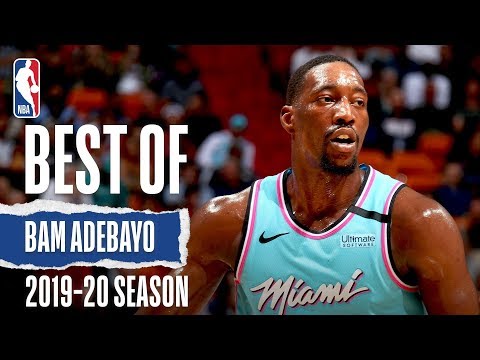 The price for a two-time MVP is high. In this scenario, Golden State departs with a franchise pillar in Klay Thompson, their best young player in Eric Paschall, and the number two pick in the 2020 draft.

With Khris Middleton and Thompson on the perimeter, Milwaukee would barely miss a beat if they could trade for a more explosive point guard.

Here’s another trade that requires cap experts to pull off. But a general Ben Simmons for Giannis Antetokounmpo trade should keep Milwaukee happy.

Simmons would finally be surrounded by shooters and be the undisputed leader of this team. Philly, meanwhile, may consider another blockbuster trade of Joel Embiid to pair Giannis will an all-NBA guard, like, maybe…Bradley Beal.

This might be the ultimate win-win in this unfortunate scenario. Denver gets the superstar, while Bledsoe finds his perfect home as a passive, defensive-minded point guard.

Milwaukee finally gets a dynamic, sharp-shooting point guard in Jamal Murray. They get future hope with former top-ranked draft pick Michael Porter Jr. Check out his talents below: 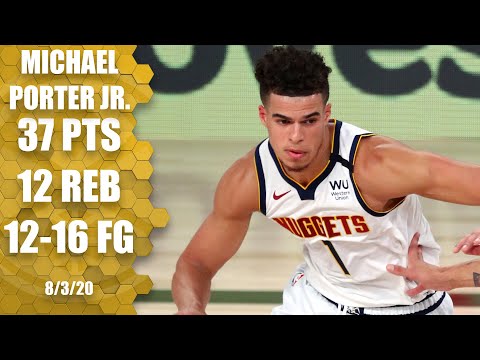 Barton helps fill in the gaping wing hole. And the two first-round picks round out Milwaukee’s loss.

September 22, 2020 No Comments
← PreviousDak Prescott Risking His Contract to Test Jerry Jones’ Grace
Next →Interest in Colin Kaepernick Was ‘Fake’ – Just like His Madden 21 Rating