The Dow Jones struggled sideways on Monday as the stock market bellwether labored to record its first winning session in May. Despite the relatively muted movements in equity indices, there were plenty of big developments raging in the background.

President Trump hiked the coronavirus death toll forecast dramatically. He also intensified his hawkish tone on China, which jolted a nervy stock market that’s fearful about the damage from another round of tariffs.

The U.S. stock market’s major benchmarks diverged on Monday, and the Dow Jones brought up the rear as indices rallied into the closing bell:

Crude oil jumped 5% to regain the $20 handle, but this provided little solace to equities. The $20 level may be an important milestone, but it’s still a woeful price compared to where WTI was trading earlier in the year.

Monday was a quiet day for U.S. economic data, but the highest-profile release revealed that U.S. factory orders had missed estimates with a 10.3% contraction.

Donald Trump has reemerged as Wall Street’s main focus as he ratchets up the pressure on China and spreads mixed messages about the coronavirus outbreak while pushing to reopen the economy.

While a successful COVID-19 vaccine would be wonderful news for investors, it seems cautious markets are not taking Trump seriously when he claims (repeatedly) that one could arrive before 2020 is over. 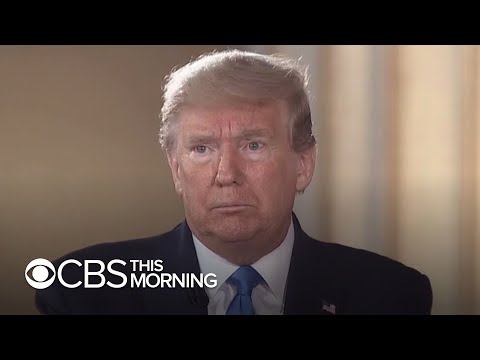 With more than 1.1 million confirmed cases in the U.S., the White House has been forced to raise its COVID-19 death forecast to 100,000. This anticipates another 33,000 fatalities on top of the 67,000 that have already been recorded.

According to the Washington Post, the president’s expert advisors believe 100,000 is a low estimate and that deaths could range as high as 240,000 despite robust containment efforts.

At the same time, Trump is ramping up his desire to reopen the economy. Traders are caught between optimism about the resumption of business activity and the threat of a second wave of coronavirus infections.

Trump Heightens the Pressure on China

Yet concerns about the long-tail effects of coronavirus may not be the most pressing issue for the Dow today.

The president’s hawkish trade rhetoric towards China – and Beijing’s strong reaction – are giving the stock market some unwelcome deja vu.

Much has changed since the White House and China signed their “phase one” trade deal.

Prominent CNBC host Jim Cramer believes that Trump’s tariff threats could send the global economy into a 1930s-style depression. These are strong words from a fund manager who usually enjoys getting tough on Beijing. 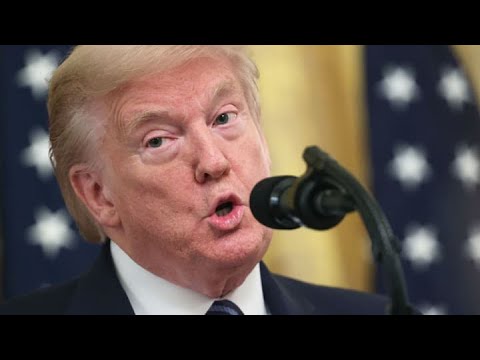 While we remain constructive on risk, the next few days and hours could be difficult one as we are faced with a digital event which should hopefully revert over a few days. The longer-term problem is that China polls well with Republicans putting pressure on equity markets. Finally, ground-up data from China to HK or even earlier here in Germany shows that the process of returning to normal is slow.

On a risk-off day for the Dow 30, there was a wide range of losses, while big tech anchored the index from a more meaningful sell-off.

Unfortunately for Boeing bulls, Berkshire Hathaway boss Warren Buffett announced that he had completely sold out of his positions in airlines. More than that, he asserted that the industry has “too many planes.” That’s not something Boeing investors want to hear, which is why the stock lost 2.5%. 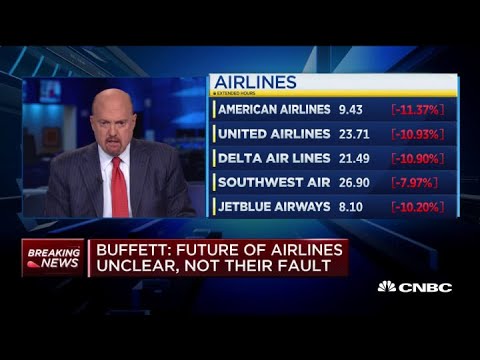 Elsewhere, Disney continues to struggle immensely amid the coronavirus crisis. Its true cash-cows – resorts –  remain shuttered, and its blockbuster films are either shelved or unceremoniously released on streaming services.

Falling nearly 2%, DIS is at risk of sliding below $100 if investors give up on the media giant’s ability to muddle its way through the ongoing lockdowns.

Apple and Microsoft were both more than 1% higher on the day, helping to keep the Dow 30’s other losses in check.