Donald Trump is already facing the most difficult challenge of his presidency: battling the ongoing coronavirus pandemic.

But even as the outbreak stabilizes, most health experts agree the coronavirus will flare up again in the fall. 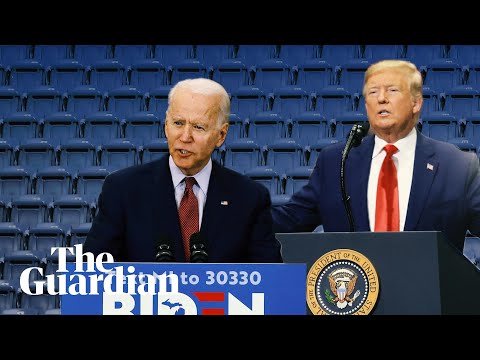 With the presidential election slated for November 3rd, it’s the worst possible timing for Trump.

A second wave of the coronavirus will collide headfirst with his reelection campaign.

The health community has been loud and clear about this. Even if America gets the coronavirus under control in the coming months, there will be a second wave.

Dr. Robert Redfield, director at the Centers for Disease Control and Prevention (CDC), has been most vocal about the threat. He said there will “definitely” be a second wave. And combined with the regular flu season, it may be even harder to battle.

There’s a possibility that the assault of the virus on our nation next winter will actually be even more difficult than the one we just went through.

We saw the same thing happen with the Swine Flu (H1N1) pandemic. The first wave peaked in May and June, only to reappear in October. And the second wave of the Spanish Flu pandemic was significantly worse than the first.

As the World Health Organization cautioned, you may not develop full immunity even if you’ve had the virus once.

According to recent polls, Americans are losing faith in Trump’s ability to handle the coronavirus outbreak. The president’s approval rating slipped in April down to 43% – the worst this year.

After a small bump when the nation came together to fight the virus, anger is growing at America’s slow response to the outbreak.

The polls reveal another problem for Trump: the economy.

Economic confidence among Americans has plunged from +41 to +22 in the space of a month. It’s one of the biggest falls on record. Tens of millions of Americans are out of work, and thousands of businesses are on the verge of bankruptcy.

Analysts have always argued that a strong economy is essential for Trump’s reelection. Without it, he faces an uphill battle against Joe Biden.

Biden beats Trump in the polls

We’re already beginning to see the election slipping away from Donald Trump. A new poll from USA Today and Suffolk University puts Biden at 44% against Trump’s 38%.

Biden beats Trump in major battleground states like Michigan and Pennsylvania, sweeping up independent voters that Clinton couldn’t. The lockdown has been a silver lining for Biden, who is largely avoiding any public gaffes that have marred his campaign so far. 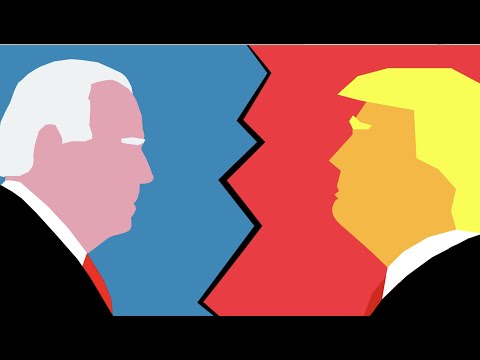 Social distancing rules will also take away one of Trump’s biggest weapons: the campaign rally. Trump built his 2016 campaign on the back of storming rallies that energized his base and propelled him into the White House. There will be no football stadiums this year.

This election is about one thing: coronavirus

The White House press pool is already beginning to pivot towards reelection questions. Take this one from a recent briefing:

If an American president loses more Americans over the course of six weeks than died in the entirety of the Vietnam War, does he deserve to be reelected?

Expect more of these questions to hit the headlines over the summer. No matter how much Trump tries to pivot away from the coronavirus pandemic, this will define the campaign.

And if coronavirus cases start creeping up again in October, it could be all over for the president.