Donald Trump spurred the oil price toward its largest single-day rally ever, while U.S. jobless claims surged past even the most bearish economists’ predictions.

The stock market continues to hold off its yearly lows, but support from share buybacks has evaporated, placing intense pressure on the Dow and S&P 500.

The commodity sector went absolutely wild, ignited by a spectacular move in crude oil, which was up more than 30% at its peak above $25 per barrel.

Triggering the move was a series of tweets from President Donald Trump, who claims Russia and Saudi Arabia will announce a 10-15 million barrel production cut. 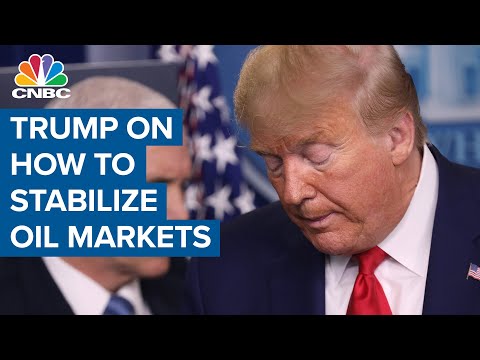 Given the oil price’s significance to the U.S. and global economy, Trump’s optimism dragged the Dow along for a roller coaster ride as investors mulled how credible his claims are.

Despite the slight rally in the Dow, there was some terrible economic data. The United States saw more than 6 million jobless claims last week.

This more than doubled the prior week’s reading, which was itself an all-time high. With only 3.5 million claims forecast, Thursday’s sell-off could have been a lot worse.

U.S. unemployment is quickly zeroing in on 10%, and the rapid spread of the coronavirus shows no signs of easing the economic pain anytime soon. As of late Thursday afternoon, the U.S. had 234,462 confirmed cases of COVID-19.

In Europe, hopes of a peak in Italy grew as the nation recorded its lowest death total in a week, though there are fears of underreported deaths. Spain is still seeing a dramatic rise in cases, though its infection rate curve may be stabilizing.

Stock Market Bulls Continue to Back the Fed

With all the doom and gloom, it is surprising to many to see the Dow Jones trading as sturdily as it is.

While there are numerous theories regarding Dow bulls’ confidence in buying the dip, they must grapple with the fact that one of the stock market’s most obvious supports is vanishing. 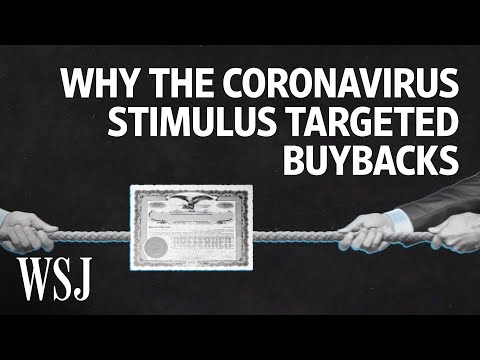 Corporations have bought back shares aggressively in recent years, helping boost stock prices to the tune of more than $5 trillion among S&P 500 companies alone.

This bullish fundamental has suddenly disappeared thanks to the economic damage from COVID-19.

So what’s driving the strength in the Dow?

In a comment to CCN.com, senior economist Sebastian Galy from Nordea Asset Management speculated that stock market investors trust the efficacy of the historic stimulus from the Federal Reserve and Trump administration.

Equity markets are stabilizing today after pricing in a more realistic scenario in the United States. Many continue to bet on the long-term believing inherently in “apple pie,” namely the virtue of the United States as expressed in part by the innovation and competence of the Federal Reserve and to a lesser extent, the White House. 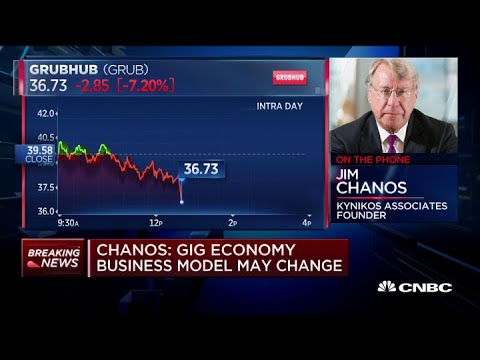 A bright start to the day faded in the Dow 30 as Boeing stock endured another rough day of trade.

The beleaguered aerospace giant slid 6.9% to $121 after it floated an ominous “voluntary layoff” package to its entire staff of 161,000 employees. 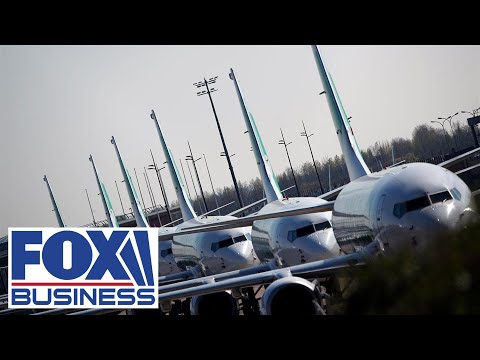 Such dramatic layoffs are linked both to the plight of the airline industry and the grounding of its infamous 737 MAX. The weakness rippled through the supply chain. General Electric – a Boeing supplier – slashed its engine department in half.

Given the boost in oil prices, it was unsurprising to see Chevron and Exxon Mobil lead the index with gains of 9.9% and 6.2%.

Walgreens Boots Alliance was the Dow’s biggest loser, falling 7.9% after its Q2 earnings report revealed that its coronavirus-related sales surge had tailed off dramatically.