This is why the Dow Jones Industrial Average (DJIA) and crude oil prices rallied aggressively on Wednesday after two days of ugly losses.
PHNjcmlwdCBhc3luYyBzcmM9Imh0dHBzOi8vcGFnZWFkMi5nb29nbGVzeW5kaWNhdGlvbi5jb20vcGFnZWFkL2pzL2Fkc2J5Z29vZ2xlLmpzIj48L3NjcmlwdD4KPCEtLSBUb3AgQXJ0aWNsZSBDQ04gLS0+CjxpbnMgY2xhc3M9ImFkc2J5Z29vZ2xlIgogICAgIHN0eWxlPSJkaXNwbGF5OmJsb2NrIgogICAgIGRhdGEtYWQtY2xpZW50PSJjYS1wdWItNjQ3MjA2OTY5MzY1NzE0MyIKICAgICBkYXRhLWFkLXNsb3Q9IjU4NDY0ODIyMjMiCiAgICAgZGF0YS1hZC1mb3JtYXQ9ImF1dG8iCiAgICAgZGF0YS1mdWxsLXdpZHRoLXJlc3BvbnNpdmU9InRydWUiPjwvaW5zPgo8c2NyaXB0PgogICAgIChhZHNieWdvb2dsZSA9IHdpbmRvdy5hZHNieWdvb2dsZSB8fCBbXSkucHVzaCh7fSk7Cjwvc2NyaXB0Pg==

The Dow Jones rallied aggressively on Wednesday as crude oil staged a dramatic comeback and the House prepared to approve an additional $484 billion in stimulus to counteract the damage from the coronavirus shutdown.

Stock market bulls continue to cheer the flattening of the U.S. COVID-19 infection curve. But while the New York outbreak appears to be rapidly heading in the right direction, Texas – another important economic center – posted an 18% spike in confirmed cases.

All three of the major U.S. stock market indices rallied over 2% mid-week as risk-on conditions returned after a rocky start to the week.

Once again, the price of oil was central to the mood on Wall Street, and front-month crude futures mounted a 21% rally to around $14 per barrel. Following two days of historic volatility, today’s recovery brought relief to the Dow.

White House Treasury Secretary Stephen Mnuchin helped the mood in energy markets. He claimed that U.S. crude would be back at $30 before the end of the summer. 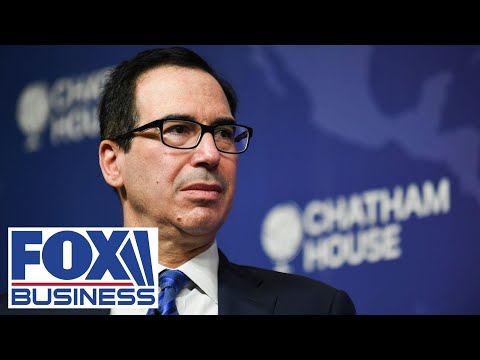 Analysts at Charles Schwab believe that the longer-term prospects for oil are bright. This optimism is helping to keep prices elevated on hopes that the demand shock will ease as economic activity resumes.

The dysfunction in the oil market remains a key theme, and crude oil prices remain volatile and at depressed levels, with a dislocation between the physical and financial markets disrupting the shorter end of the oil futures curve.

However, prices are higher the longer out on the curve you look, which may be limiting some of the damage to the energy sector, which has already seen a sharp drop from the extreme supply and demand shocks before this week.

While Wall Street’s mood has pivoted back to risk-on, both oil prices and the Dow may be getting ahead of themselves.

Yes, New York coronavirus cases are slowing, and California’s curve is somewhat flat. But numbers are still elevated, with CA seeing a bad breakout in its central valley.

Even more concerning was data out of Texas, which saw an 18% jump in coronavirus cases today as the governor talked about opening up its economy.

This comes as the United States and its ~840,000 infections have already opened up a 600,000 case lead over Spain in the global rankings. An additional worry for global financial markets is that China-U.S. relations appear to be plummeting again. 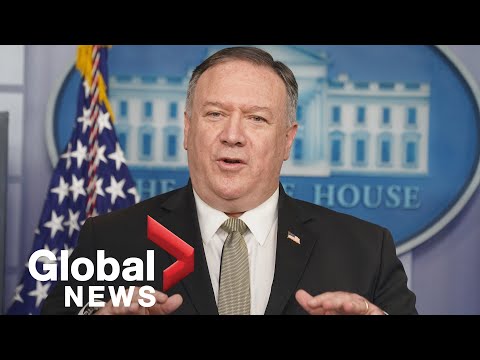 The implications of Texas’ spike in COVID-19 infections should be a concern to Wall Street and Main Street alike. The states all have open borders, and the mistakes of the few will rapidly become the problems of the many, as South Carolina Senator Lindsay Graham warned on Tuesday.

Finally, there was good news for small businesses, as the House prepared to take up the Senate-approved $484 billion stimulus program designed to supplement the depleted Paycheck Protection Program.

The Dow 30 was a sea of green on Wednesday, and the index’s rally was anchored by a 3.25% gain from Apple stock.

Though one of the biggest proponents of buybacks, Apple’s strong balance sheet is shielding it from the renewed controversy around corporate share repurchases. 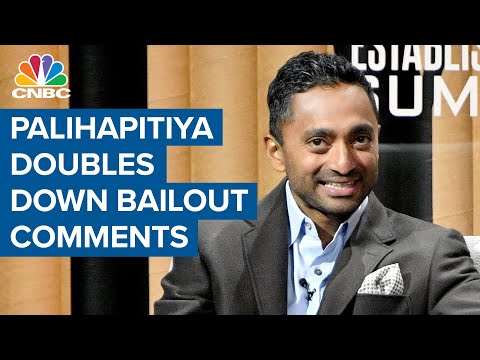 Other significant members of the Dow Jones enjoyed even more spectacular gains. Intel posted a 7% rally to lead the DJIA, while Nike and McDonald’s were not far behind with ~5% recoveries of their own.

Boeing was the index’s only stock to languish in the red, posting a measly 0.3% loss.

Dow Spikes Midday as Quinnipiac Polls Show Biden Holding Strong Lead
1 Comment
← Previous3 Reasons Why the Dow Will Crash Below 20,000 in 2 Weeks
Next →Earth Day: It’s Time to Go Green With Your Investments