The XFL has a new ownership group headed up by Dwayne “The Rock” Johnson. Not even his popularity can resurrect this broken league.

Fans of the XFL are in luck. Although no plans to revive the spring football league have been made public, the hypothetical comeback couldn’t be in better hands. The most electrifying man in sports entertainment just became a part-owner of the XFL: Dwayne “The Rock” Johnson.

An ownership group that includes the charismatic actor and former wrestler, his ex-wife and business partner Dany Garcia, and RedBird Capital Partners bought the bankrupt league for $15 million.

Spring football leagues do not tend to last. This project has failed twice already. Why should anyone believe that the third time will be the charm?

Because The Rock has a golden touch.

The Golden Touch of Dwayne’ The Rock’ Johnson

From his wrestling days in the WWE to his transition to Hollywood and his career as an action movie star, Dwayne Johnson has rarely been attached to a project that outright flopped.

Since he’s become a leading man, his name has been associated with box office success. He’s made bad movies watchable, watchable movies hits, and refined the meaning of a “blockbuster.”

Watch: The Rock Has the Star Power to Turn Almost Any Project Into a Hit 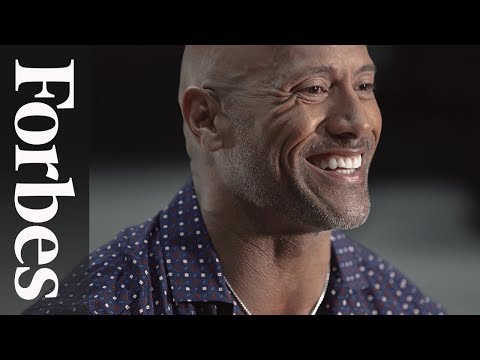 The Fast and Furious movies are a perfect example. They were successful before Johnson signed on, but the franchise took a massive step up when he appeared in Fast Five. That film earned 75% more worldwide than its immediate predecessor, and subsequent titles have earned as much as $1.5 billion.

Even a terrible movie like Baywatch – it “boasts” a 17% critic rating on Rotten Tomatoes – rode Johnson’s star power to a big profit. Though initially castigated as a “flop,” Baywatch ultimately earned $177 million against a production budget of $69 million.

Overall, his movies have grossed over $4 billion domestically and over $10 billion worldwide. Suffice to say he knows a thing or two about entertaining the masses.

Not Even The Rock Can Save The XFL

Given his track record of success, it’s hard to imagine anyone better positioned to transform the XFL into the spring league that football fans never knew they wanted.

While his involvement will generate a ton of press and attention, the league will flame out unless he can guarantee the one thing Vince McMahon’s XFL couldn’t. Talent.

Watch: At Least The Rock’s XFL Commercials Would Be Epic! 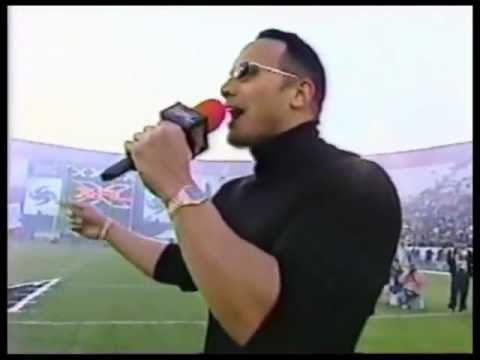 Without sufficient talent, the quality of the product on the field is going to suffer. If the product is not entertaining, fans will not tune in.

Yes, there were a handful of talented players in the XFL who were a lot of fun to watch. Their entertainment value mostly served to highlight the lack of talent elsewhere.

This showed in the ratings. Even if the pandemic-shortened season had finished, there was no guarantee it was going to come back for an encore.

To get the kind of talent it will take to make the league a sustained success takes money – and lots of it. The pay doesn’t need to be on par with the NFL, but genuine stars will command more than what McMahon was paying them.

Unless Dwayne Johnson and his partners can commit a few hundred million dollars, no one will smell what The Rock is cooking this time.

Why not? Because no one will be watching.

September 21, 2020 No Comments
← PreviousSigning Antonio Brown Is the Risk Every Single NFL Team Should Take
Next →It’s Been Awhile Since We’ve Had a Classic Odell Beckham Jr. Scandal

Why Trevor Lawrence Could Make The Rock Look Like a Genius

Nobody Abuses Wrestlers More Than Their Own Employer: The WWE