The Dow Crashed on Friday Because Fed Credibility Is ‘Eroding’

The Dow Jones fell more than 800 points to close the week as investors continued to sour on stocks amid the spread of the coronavirus around the world.

All three major U.S. stock market indices accelerated their losses ahead of the closing bell.

In the commodity sector, crude oil had its worst day since 2015, diving more than 10% to $41.23 per barrel after OPEC+ failed to secure a deal with Russia.

The gold price soared in late afternoon trading, rallying more than 1% to $1,685.

Defying the drop in global equities, the United States jobs report was quite positive, with strong non-farm payrolls, unemployment, and flat wages.

Yet Wall Street disregarded the move, likely because the dates in question precede the impact of the coronavirus outbreak in the U.S. and Europe. 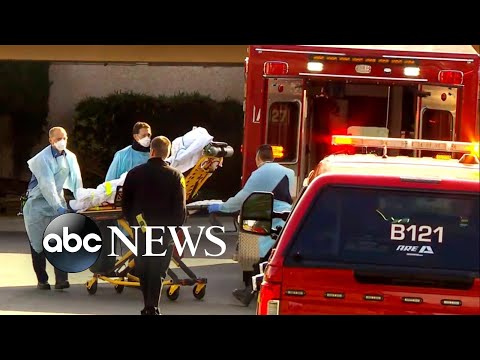 After the Federal Reserve made an emergency rate cut of 50 basis points on Monday, Dow bulls were hopeful that this measure might restore some confidence in a shaky stock market.

This move, coupled with skyrocketing expectations for more cuts, has so far proven to be ineffective and has many economists criticizing the FOMC for what appears to be a significant policy mistake. 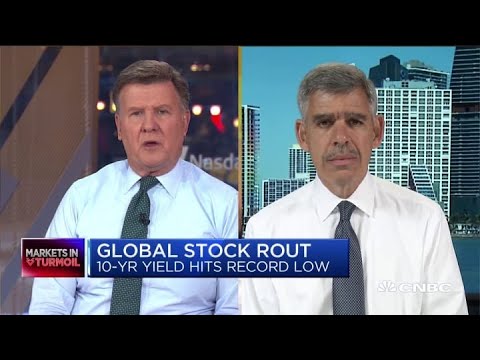 Many central banks have consistently missed their stated inflation targets to the low side for many years. Much sovereign debt traded in global markets today carries a negative nominal rate of return. Credibility of central banks, instead of improving over time based on the achievement of stated goals, seems to be eroding instead.

That’s becoming all the more clear in the wake of the coronavirus outbreak, which surpassed 100,000 global cases on Friday.

This milestone prompted a note from George Saravelos, research chief at Deutsche Bank, who embodies the thinking that Bullard warned policymakers of in his speech:

Policy failure is here. We disagree with central bank pronouncements that there is room to fight the crisis. The black swan is a liquidity crisis, at times of stress the question always arises as to where is the vulnerability in the financial system. In our view, it is not a funding crisis like 2008 but a liquidity crisis we should be worried about.

It was another difficult day in the Dow 30, and most of the index’s stocks struggled in risk-off trade.

Leading the way lower was JPMorgan Chase, which fell more than 6.7%. The stock is dealing with a dramatic emergency heart surgery for its charismatic figurehead, Jamie Dimon, as well as a massive plunge in Treasury yields.

Dimon is said to be recovering well, but his stature looms large, and investors may have to start considering if his exit is imminent. 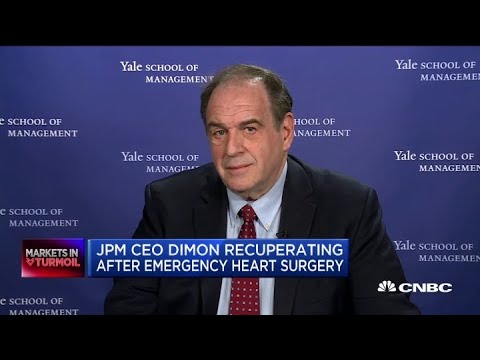 Hitting the bank’s profitability, U.S. Treasury 10-year yields are at all-time lows below 0.7%, and 30-year yields fell the most since 2009.

Apple is trading at $282, down around 3.7%. Fellow trillion-dollar tech giant Microsoft lost 6%.

Walgreens was a rare gainer, edging 1.7% higher because the coronavirus outbreak is expected to support its near-term sales. Its decent dividend makes it a safe-haven play in the Dow.

Dow Under Pressure as Pre-Election Jitters Weigh on U.S. Stock Market
No Comments
← PreviousRebel Analyst: 2020 Will Be “Part Two” of the 2008 Market Crash
Next →Federal Reserve Shock & Awe Is Just A Bluff For The Stock Market