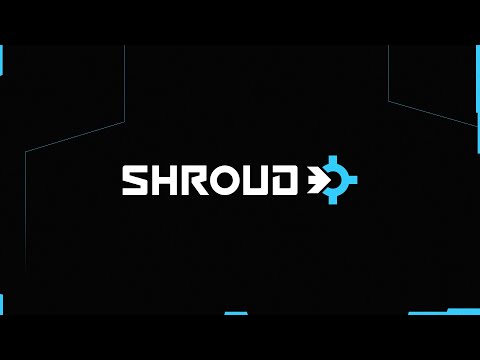 Shroud’s announcement ends weeks of speculation about where he would be moving next. The abrupt shutdown of Twitch rival Mixer left thousands of streamers, including major talents like Ninja and Gothalion, without a permanent home.

Twitch always seemed like a natural fit for Shroud, who once boasted more subscriptions on the platform than any other streamer – including Ninja.

And while too few fans followed him to Mixer to make Microsoft’s streaming play a success, they – along with his fellow streamers – welcomed him back with open arms.

Fellow Twitch streamer Lirik, who signed an exclusive deal with the platform in December 2019, said that Shroud’s return was “how it should be.”

Professional Call of Duty player and Twitch star Methodz likened Shroud to a king, joking that he’d dropped his crown.

Shroud’s return to Twitch is an unqualified victory for the streaming platform in more ways than one.

Obviously, Twitch has won back one of its biggest creators. While it’s always possible Shroud could be lured away by a big deal again, it’s unlikely to happen anytime soon.

His odyssey highlights why it’s so futile for other streaming services to strive to rival Twitch. Before he left “home,” he accrued a stunning 7.1 million followers. He barely cracked one million on Mixer before the platform shuttered. This means that – at best – just 14% of his Twitch fans followed him to the new service.

While gamers and streaming fans are typically known for their loyalty, that loyalty has limits. And those limits apparently include becoming acquainted with a new platform.

Fan reactions featured language like “welcome back,” and even Shroud said he was “coming home” – suggesting this is where he felt he belonged all along.

That’s not to say that Twitch will dominate the streaming market in perpetuity, just that fans – and creators – like to stick with what’s familiar.

This is why it’s always seemed likely that Ninja – still a free agent – would either settle his beef with Twitch or move somewhere “safe” like YouTube.