Mixer streamers tell CCN.com how they are coping with the platform's impending shutdown. | Source: Tada Images/Shutterstock.com

On June 22, when Xbox boss Phil Spencer announced that Mixer would be shutting down, few were more surprised than streamers themselves.

Spencer’s announcement revealed that streamers and their fans would have just a month to vacate the platform and find a new place to stream. Twitter users compared it to an eviction notice.

It left Mixer’s streamers with some difficult questions. Would they give up on streaming success or try to rebuild on another platform? If they chose to rebuild, which platform should they choose? 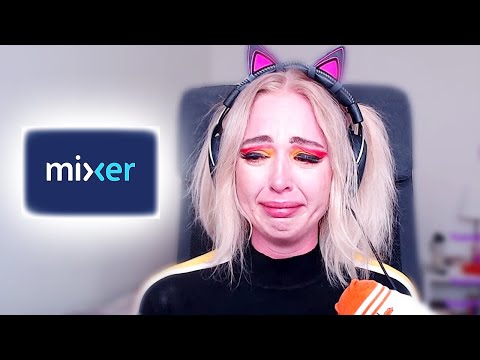 These aren’t questions that Mixer streamers thought that they would be facing so soon after Xbox invested millions into signing Shroud, Ninja, and others to exclusive deals.

ChannelZero, who had amassed more than 22,000 followers on Mixer and had been on the platform for three years, said via Discord that he:

felt Mixer had at least a couple of years to continue to try and grow.

It was no secret that Mixer’s exclusive streaming deals hadn’t moved the needle much, but that didn’t make its closure any less of a shock.

With Mixer’s fate sealed, streamers have little choice but to accept it and move on. The latest ChannelZero stream title, “Mixer Refugee,” evokes a mental image of viewers with bindles cast over their shoulders as they follow the streamer out into the wasteland.

While the next stop for many Mixer streamers is Facebook Gaming, that’s not the case for ChannelZero. The $2,500 signing bonus offered by Facebook Gaming is only available for Mixer Partners. ChannelZero is a Mixer oddity. He has a huge following – but he’s been denied a Partner badge.

Facebook Gaming? Back to Twitch? Where Streamers Are Heading Next 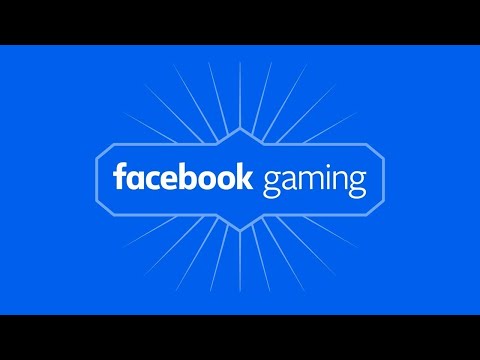 Instead, the streamer and his community have landed at Trovo.live, a new streaming service that launched in beta just three weeks ago.

Its interface isn’t much different than Mixer’s (its version of Sparks is “Mana” and its Embers are “Elixir”). This may be why more than 600 viewers now follow ChannelZero on Trovo, with most seeming happy with its offerings.

Another Mixer streamer who chose to forego Facebook Gaming is Elora-Mae, who had nearly 27,000 followers on the platform and a Partner badge. Elora-Mae chose to migrate to Twitch, where she currently has about 1,400 followers.

In an email, Elora-Mae explained to CCN.com that her decision to move to Twitch was motivated by safety concerns.

“My main priority was to keep my community safe,” said the streamer.

Elora-Mae pointed to Facebook’s real-name policy as a potential safety issue for viewers and the mods who keep her chat toxicity-free. (While Facebook has made changes to its real-name policy following years of backlash, it is difficult for non-streamers to protect their identities on the platform.)

Twitch has had its own issues with safety, of course. There have been recent allegations about Twitch streamer abuse, and stories about Twitch chat turned sour are ubiquitous.

Users will have to wait and see if these challenges are surmountable. But newer features like Mod View and commitments to permabanning bad actors are positive signs.

Streamers Regroup – But What If This Happens Again?

We’re just days past the Mixer shutdown announcement and weeks away from its official closure. Mixer streamers are still figuring things out – and will be for a while.

ChannelZero told CCN.com that he is prepared to join Twitch if Trovo turns out to be the “next Mixer.”

He says the plan is to:

support our community members wherever they decide to go.

As a full-time streamer monetization options & safety for our communities are key and I think Facebook has a lot of work to do in those areas before becoming a real competitor to Twitch.

This is how quickly the streaming industry can be shaken up. And it raises another uncomfortable question for streamers blindsided by the Mixer shutdown: What if this happens again?

It’s been less than 11 months since Mixer signed Ninja. In another 11 months, it’s entirely possible more streaming platforms will have gone the way of Microsoft’s ill-fated Twitch competitor.

But if the shutdown has proven anything, it’s that streamers and their communities are incredibly resilient.