U.S. Senator Richard Burr is taking heat from both sides of the aisle after ProPublica revealed that the North Carolina Republican had panic-dumped up to $1.7 million of stock in early February while participating in classified briefings about the coronavirus outbreak. 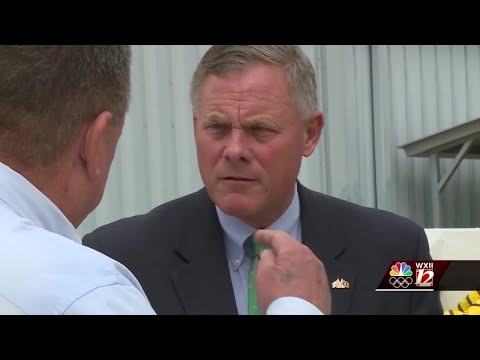 According to reports, Burr was apparently so alarmed about the spread of COVID-19 that he rushed to dump his holdings in vulnerable companies like Wyndham Hotels and Resorts, whose stock price eventually crashed as much as 75% from its 52-week high.

Two weeks after potentially violating congressional insider trading statutes, Burr tipped off wealthy donors about the impending crisis during a private luncheon at the Capitol Hill Club on Feb. 27:

“There’s one thing that I can tell you about this: It is much more aggressive in its transmission than anything that we have seen in recent history,” he said, according to a secret recording obtained by NPR. “It is probably more akin to the 1918 pandemic.”

His real transgression isn’t panic-selling stock and warning his benefactors to do likewise. That instinct is absolutely understandable, and the ensuing stock market meltdown confirms that it was entirely justified.

The reason he’s the villain in this story – and the reason he should resign – is that he failed to deliver that same warning to the American public. Instead, he lied to his constituents about the true gravity of COVID-19’s threat to human life and the U.S. economy for weeks.

Blame Him for Lying to the American Public

Just six days before he executed his largest stock dump in at least 14 months, Richard Burr co-authored a Fox News op-ed that concluded with this boast:

we are not only ready to face the coronavirus today but new public health threats in the future.

To be sure, the coronavirus crisis has evolved at an unprecedented pace. It’s entirely plausible that he subsequently encountered new information about COVID-19 that upended his optimistic stance.

If that was the case, he had a moral duty to retract his remarks and publicly denounce the Trump administration’s dangerous messaging, which sought to soothe the stock market by equivocating COVID-19 with the flu.

It was a test of Richard Burr’s courage, a test that he failed spectacularly. 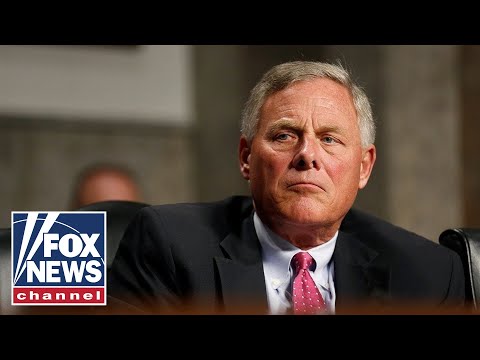 On March 5 – one week after he privately compared coronavirus to the Spanish Flu and said it was “more aggressive… than anything that we have seen in recent history” – Senator Burr published a statement that conveyed a very different message.

He assured ordinary Americans – those of us not lucky enough to get an invite to the private luncheon at the Capitol Hill Club – that the U.S. government was “in a better position than any other country to respond to a public health threat, like the coronavirus.”

He used that exact same phrase in a statement published on March 3, after reports emerged that Burr’s first constituent had tested positive for coronavirus.

Senator Burr claims he decided to unload his stocks after watching “CNBC’s daily health and science reporting” on COVID-19, not because of any classified information he received during a classified briefing.

That may be true. But it misses the point. And it doesn’t change the fact that he concealed his true alarm about coronavirus.

There are now at least 167 confirmed cases of COVID-19 in North Carolina, and more than 16,000 nationwide. Governor Roy Cooper said yesterday that “this will get worse before it gets better.”

Senator Burr might fall on his sword for insider trading. But don’t let that you distract you from behavior that was far more villainous.