Homeowners cheered a slew of positive data this week, as fears about a U.S. housing market crash continue to clash with the macro data. The NAHB housing market index (HIM) stayed close to a two-decade high, and demand remains strong. A 30% bounce in mortgage applications was the highest in more than a decade. What’s behind this spike? A mass of millennial buying. 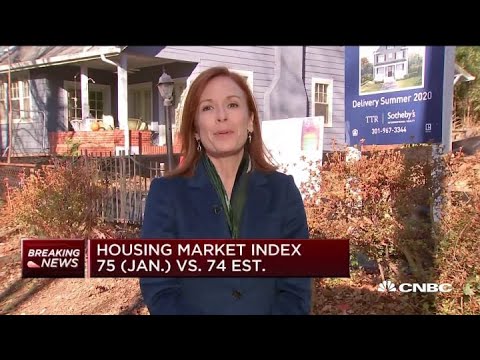 It isn’t surprising that home prices remain strong when you consider that supply continues to dwindle. Baby boomers are slow to sell, and millennials are desperate to buy. Throw into this mix that the U.S. economy continues to drive decent wage growth in the low inflation, low-interest-rate environment, and young people are making the leap in great numbers.

Millennial Demand For Homes Is On The Rise

It’s quite common to hear people talk about waiting for house prices to collapse so they can afford a home. The problem is that so many young people are in that same boat. When prices start to come down slightly, there is a feeding frenzy, and the limited supply is going to dry up even further.

It’s frightening to think of a scenario where a U.S. housing market crash could materialize with a whole generation on the sidelines clamoring for the perceived stability of homeownership.

House Prices Could Still Be A Bubble

The counter-argument to this is also quite compelling. More than a decade of record low interest rates has created a bubble in the financial markets, global debt is at stratospheric levels, and even a slight economic slowdown could pop the whole thing, dragging the U.S. into a housing crisis.

Who would be the most exposed in this situation? Naturally, it would be millennials, saddled with enormous college debt.

If you take this point of view, then all of the positive housing index readings make the situation look more ominous than encouraging. If the majority of Millennials can’t buy homes, they will desperately wait to inherit, and in that wealth transfer increased sales could mix with lessening demand as they dump their parents’ homes en-masse – an obvious trigger for a housing market crash.

Millennials Desperately Want To Get On The Housing Ladder

What’s most interesting given the perception about this free-spirited, supposedly fiscally unsavvy generation is that they still desire to own a home. That’s according to a Fannie Mae study more than five years ago. This information makes the spike in mortgage applications seem totally predictable.

The reality is that higher prices and lower relative wages have slowed, not deterred, millennials in their quest.

A large portion of young people’s desperation to buy comes from the pressure from their parents and grandparents who grew up expecting, not dreaming, to own their own home. The problem is that globalization and decades of stagnant wage growth have made this much more difficult, even for the generation that revels in thrift. 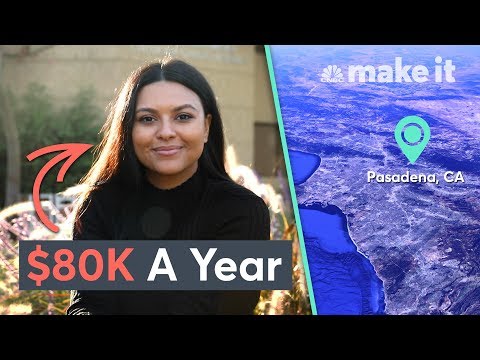 Ultimately, the U.S. Housing Market is two things, both healthy and a crisis, depending on whether you own a home, or cannot afford one. One thing remains clear: While economic conditions remain steady, millennials are going to buy any dips aggressively given their desire to own a home. Loose monetary policy helps, too.

Longer-term, the economic outlook darkens considerably as what are the young people buying their houses with? Their retirement savings.