By CCN.com: Piper Jaffray has raised its price target on Canopy Growth shares from $40 to $60, sending Canopy and other cannabis-related stocks upwards. The analyst says Canopy Growth’s step into the US makes them “bullish” on the potential of the stock. The cannabis company’s shares have already surged nearly 10% today, and other so-called “pot stocks” are following their lead. 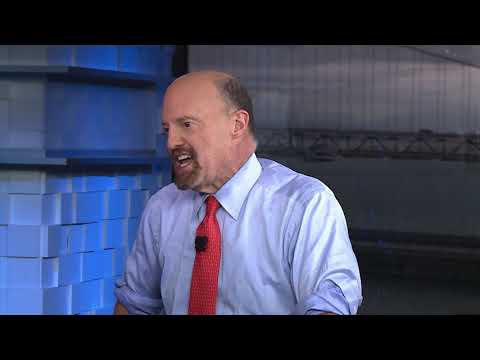 Piper Jaffray believes the stock’s long-term growth “can be significant” as Canopy Growth leverages legal cannabis sales including medical sales and the newer market of Cannabidiol (CBD) products. CBD-infused products and drinks are a growing proposition for both wellness and recreational beverage markets.

Canopy has hemp-specific IP, cash reserves, and technical expertise that should position it well in the US hemp and CBD market.

Canopy Growth received a commitment for a $4 billion investment from mainstream beer maker Constellation Brands in November 2018. The injection is to help Canopy Growth scale in countries like the US and to establish the “foundation” for legal “recreational adult-use markets.” It improved Canopy’s cash position which chairman Bruce Linton said “opens up a world of opportunity.”

We have never been in a better position to create shareholder value.

A $500 Billion Global Market for Cannabis

Piper Jaffray expects the value of the global cannabis market, including CBD products, to be worth $15 billion to $50 billion per year in the short term. The market value, it says, could reach $250 billion to $500 billion annually over the long run.

Indeed, New York is just one US state with plans on the table to legalize recreational cannabis. Canopy Growth has just this month been awarded a license to produce and process hemp in the state. This news too sent Canopy Growth’s stock upward by 13% on January 14. Piper Jaffray says the license is:

A tangible first step forward in the U.S. that points to the beginning of a long US growth trajectory.

CNN’s polling of 11 analysts providing forecasts for Canopy Growth stocks puts 10 as maintaining a “buy” rating on the stock. The median share price target from this group is $48.90, with a higher range of $75.23.

On January 22, a Canadian Imperial Bank of Commerce (CIBC) report compared the cannabis industry to the gold rush and said:

We believe that Canopy Growth represents the industry’s best chance at a global titan.

With almost half the shares of Canopy Growth held short there has been a monster squeeze going on since the end of December. +80% $CGC $WEED.TO #cannabis #stocks pic.twitter.com/RCqs2S28Bj

The report also named Cronos Group as another likely cannabis success story. Canopy Growth’s Linton, speaking at the World Economic Forum in Davos this week, warned that the cannabis sector could face an “inflationary bubble” and that investors “have to be selective” as “there will be a new name every week.”

Pot Stock Prices are Shooting up

Cannabis grower Tilray’s stocks have also risen nearly 3% today. Its share price fell over 17% on January 15 as it came to an end of its IPO lock-in period. Tilray has signed a $100 million deal with Authentic Brands Group to bring CBD-infused products to its 4,500 outlets-strong market.