Historically known for famine, poverty, and infectious disease, Africa has a bad reputation. And IOC President Thomas Bach dealt the continent another blow by blaming it for his decision to postpone the 2020 Olympics. 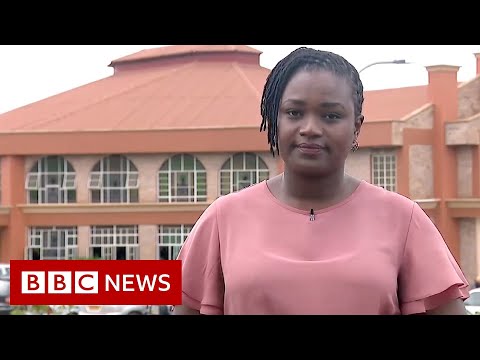 Bach’s remarks are bizarre. The Olympics will be held in Tokyo, not in Africa. And although Africa’s coronavirus cases are steadily rising, the continent is still by far one of the least affected regions on earth.

Africa has handled the outbreak relatively well so far, which makes Bach’s comments all the more baffling.

The Olympics are Officially Postponed

On Tuesday, Japanese Prime Minister Shinzo Abe and IOC President Thomas Bach postponed the Tokyo Olympic games (which were due to start on July 24) until no later than the summer of 2021 because of the coronavirus pandemic.

This move comes after significant pressure from the United States, Canada, and Australia. 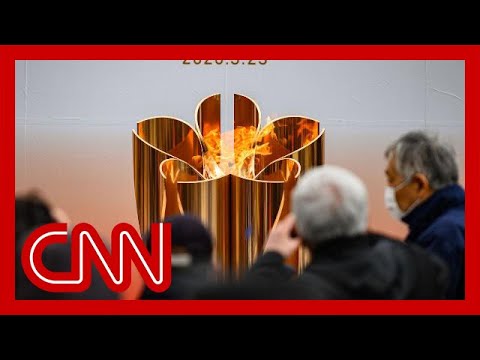 This decision should come as no surprise. However, Bach’s justification for postponing the Olympics will leave some scratching their heads.

According to CNBC, the coronavirus outbreak in Africa is the main factor that led to Bach’s decision to cancel the games.

But does this make any sense compared to the actual data?

How Bad is the Coronavirus Outbreak in Africa?

According to data from John Hopkins, sub-Saharan Africa is by far the least coronavirus-infected region on earth. Nigeria, Africa’s most populous nation has 46 confirmed infections and Ethiopia, the continent’s second-most populous country has … drumroll… 12 confirmed cases.

Granted, Egypt and South Africa have reported more significant coronavirus spread with 442 cases and 709 cases, respectively. But these are also the continent’s wealthiest countries that are best equipped to handle the outbreak.

These numbers pale in comparison to the United States, which reports over 60,000 cases and Japan (the host country), which reports 1,193 infections. Meanwhile, Bach’s home country, Germany, reports 35,000 infections. That’s more than every country in Africa combined.

It’s Time to Stop Freaking Out About Africa

Bach seems to see Africa as a hopeless wasteland that will engulf the civilized world in a sea of coronavirus. But coronavirus has already engulfed his home continent while it’s still relatively contained in Africa. 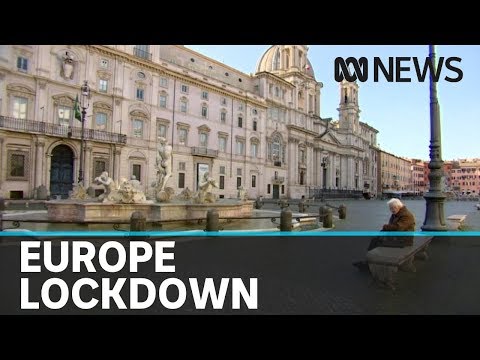 It’s time for everyone to stop freaking out about Africa. No one knows what the situation will look like a few months. But Bach’s decision to throw Africa under the bus was inappropriate and mean-spirited, whether he meant it that way or not.