If the Nintendo Switch is sliced bread, the system's online component is a burnt loaf. | Source: REUTERS/ Mike Blake/File Photo

With humanity fighting the deadly coronavirus outbreak by isolating hundreds of millions of people indoors, this is just about the worst time possible for a gaming company’s network to go offline. Yet Nintendo players are dealing with widespread outages today.

Nintendo isn’t the only network experiencing a surge in player numbers. Xbox Live and PlayStation Network have reported a massive uptick in coronavirus quarantine-related traffic.

And while Xbox Live went down due to increased demand, it was back up remarkably quickly. It’s hard to believe Nintendo will do the same.

Nintendo Online Is Constantly Behind

If the Nintendo Switch is sliced bread, the system’s online component is a burnt loaf. 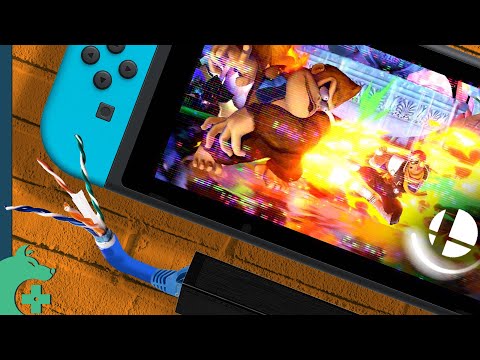 Its online social features are lackluster too. You can’t even message your friends on the main screen, let alone play a stable match with them.

The system struggles to keep up with Steam, Xbox Live, and the PlayStation Network. How can we rely on Nintendo’s servers in a time like this when their infrastructure can’t even support half the player base of its competition?

We’re Paying for This Trainwreck

If the online service were free, this failure would be a little more acceptable. But Nintendo Switch Online is a paid service and has been since September 2018. Where are they putting that money?

This may well be the first serious stress test Nintendo has faced with its online service. If it’s collapsing right now, why should we be giving them money at all? Shouldn’t these funds go towards a better infrastructure?

I haven’t even mentioned the disaster that is online chat, or the recent cloud save debacle regarding Animal Crossing: New Horizons. But I don’t need to. This server outage is outrageous enough.