When Vince McMahon announced that he was going to give professional football a try again by bringing back the XFL, he received a healthy amount of skeptical responses. The first time around—well, it didn’t go that spectacularly.

Some of his rule changes were just foolish (and dangerous). He produced it just like he would a WWE event, which came off more as comically bad then entertaining. Then there were the uniforms. He was going for edgy, bold, and extreme. But what he got in most cases was downright ugly. 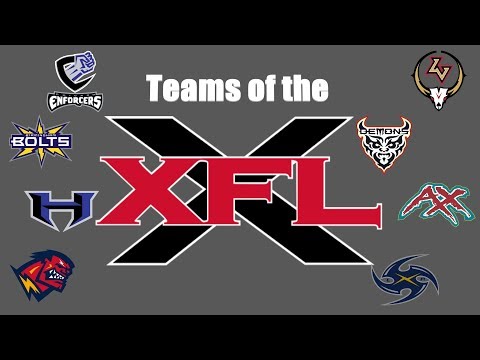 Just like last time, McMahon has promise rule changes aimed towards making the game better. But that is really where the similarities end with the XFL reboot. He took his time planning and getting the league ready. It is well-financed, and he has a respected and seasoned football executive in Oliver Luck in charge of the league.

He has promised fans a better football league. He has vowed to learn from the mistakes of other spring football leagues and the original XFL. We will not know for sure if he is going to follow through on anything until the season starts, of course.

But the uniform reveal is a good indication that he has learned something.

The XFL has revealed the uniforms for all eight teams. As you can see in the video, the players are certainly excited about them: 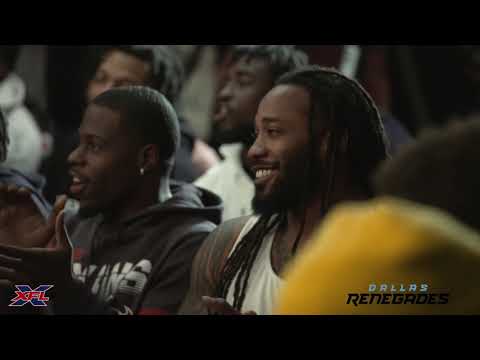 They certainly went for a different approach compared to the 2001 uniforms. This time around, they went for more of a classic, clean look rather than bold and in-your-face.

Overall, the reception was a positive one on Twitter. Some people did refer to them as generic, but most were impressed, and a few referred to them as “professional.”

So Now They Look the Part…

Looking like a professional sports team is important, and certainly better than looking like some cartoonish perversion of what a pro sports team should be. But the look is only a small part of the equation for success.

Can they play? If so, how come they aren’t in the NFL?

They aren’t in the NFL because there are only so many roster spots for guys to fill. While the NFL does have 32 teams, there are 130 FBS teams, 125 FCS teams, and well over 500 Division II and III teams. With that many college teams, the NFL is bound to miss out on some great football players.

If all goes well, the XFL is going to pick up some of the slack.

But can they play?

It will probably not be too pretty right out of the gate. After all, these teams will have only been together for a few weeks. It takes time for teams to gel. If the fans are patient and Vince McMahon doesn’t mind investing the necessary funds, maybe they’ll get the time they need.

All eight teams will begin training camp in Houston on January 4. The regular season will start on February 8.