Millennials hoping that the coronavirus pandemic would ignite a housing market crash and streamline their path to homeownership got another batch of bad news on Wednesday.

While the virus continues to wreak widespread carnage on the economy, home prices only want to move in one direction – higher.

The latest data from the Federal Housing Finance Agency reveal that U.S. house prices rose 0.7% month over month in February – and an astounding 5.7% from the previous year. That exceeded expectations.

“The growth in home prices coincides with other data showing robust housing market activity in early 2020 preceding the current crisis, comments Dr. Lynn Fisher, Deputy Director of the Division of Research and Statistics at FHFA. “Transactions still do not reflect much, if any, influence from the COVID-19 outbreak as of February.”

The obvious caveat in the FHFA report is that the data were collected in February, when the stock market was still ranging at all-time highs and before the pandemic catalyzed the most severe four-week unemployment spike in U.S. history.

But that doesn’t mean home prices are suddenly going to plummet when March and April data roll around. This chart from the St. Louis Federal Reserve explains why:

During the financial crisis, the housing market was plagued by a massive supply glut that led to severe price depression. The irony is that coronavirus could cause the precise opposite problem.

“We entered this [new] recession underbuilt rather than overbuilt,” says Robert Dietz, chief economist of the National Association of Home Builders (NAHB).

Housing inventory rose narrowly in March, but it ended the month more than 10% lower than the previous year. In February, inventories came in at their lowest mark since Realtor.com began tracking the data in 2012.

Uncertainty surrounding the pandemic’s impact on the economy has led sellers to begin pulling their homes off the market, but relatively stable mortgage application data indicate that demand has not tailed off enough to put downward pressure on prices in the near-term.

Shortages Are Worst in the Metro Areas Where Most Millennials Live

One reason? Too many Millennials aren’t waiting to see if the housing market is going to turn lower. They’re rushing to buy now before prices scramble even higher.

Inventories are particularly tight in the places where Millennials are putting down roots: cities. According to a 2018 Pew Research Center report, 88% of Millennials live in metro areas. 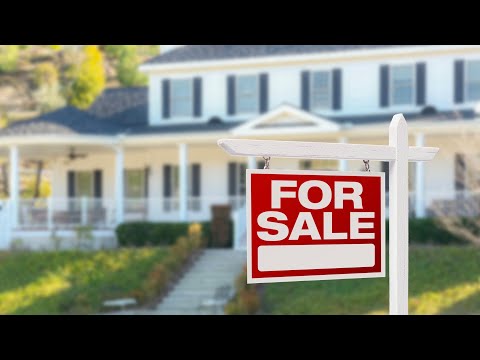 Economists warn that the supply-side shock is only going to get worse. U.S. housing starts fell more than 22% in March, their biggest one-month decline since 1984. And that’s after a decade of below-average homebuilding that caused new construction to lag far behind population growth.

“Building has been far below average for 10 consecutive years, which is the reason why we’ve faced housing shortages,” says Lawrence Yun, chief economist of the National Association of Realtors (NAR). “Today during the pandemic, there are even fewer listings.”

To make matters worse for crash-crazed Millennials, would-be sellers are in a much better position to wait this recession out than they were a decade ago. 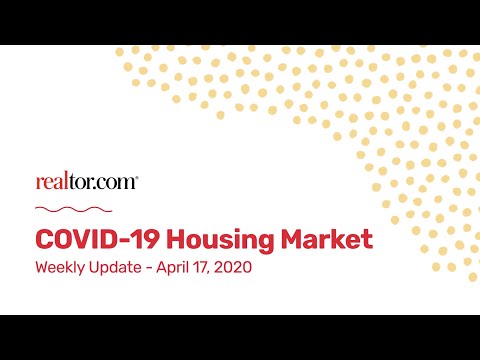 Unlike the financial crisis, the housing market is not flush with underwater loans or other pressures that will force sellers to capitulate at any price.

According to the CoreLogic Home Price Index, the average U.S. family with a mortgage ended 2019 with $177,000 in home equity wealth, while just 3.5% of all mortgaged properties had negative equity.

Homeowners who are worried about the future can take advantage of their strong equity positions and low interest rates to refinance their mortgages. Cash-out refinances allow homeowners to pull that equity out – to build an emergency fund, for instance – while conventional refinances may help them lower their monthly payment by reducing their interest rate and/or lengthening their loan term.

Job loss victims will struggle to have a refinance application approved, but they have broad access to mortgage forbearance programs, as well as expanded unemployment benefits passed as part of the congressional stimulus program.

That’s good news for the U.S. economy as a whole. But all those Millennials cheering for a housing market crash over on Twitter are going to find themselves sorely disappointed.