Here’s a striking similarity to note on Martin Luther King Day. The idea behind racism is basically, “I’m entitled to special privileges because of my ancestry.” 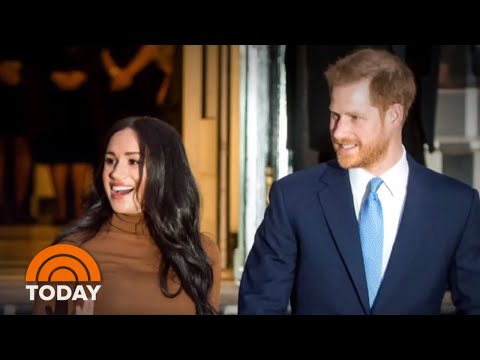 Kudos to “ex-prince” Harry David and his wife, American Actress Meghan Markle. They decided the world has had enough of this in 2020. The ex-royal duo hoped to shed their dependence on taxpayers. Looks like Markle has Americanized her husband after all.

Now he’s dreaming of the democratic, American dream of rugged self-reliance and financial independence. But he wasn’t trying to shirk the responsibilities he was born with. He hoped to continue serving country at his own expense:

Our hope was to continue serving the Queen, the commonwealth, and my military associations, but without public funding. Unfortunately, that wasn’t possible.

For some reason, the Queen didn’t want an arrangement where Harry and Meghan gave up a lot and asked for nothing in return. She won’t allow him to serve the government now. And she’s stripped him of his royal title. But title or not, what he and Markle have done shows true nobility, as well as personal courage and grit.

They’re striking out on their own. And that’s nobler than sponging hundreds of millions of dollars off less fortunate working taxpayers. What’s so noble about Elizabeth II remaining a literal welfare queen on the world’s most lucrative dole?

With some help from Disney, Harry and Meghan are hoping to pay their own way by rebooting her acting career. She’s already had a fair amount of personal success before she became the Duchess of Sussex. Maybe we’ll see her on the next Star Wars.

But Queen Elizabeth is the epitome of being famous for being famous. At least Kim Kardashian got everyone to pay attention to her without a captive audience.

And Hillary Clinton actually won elections and cabinet appointments. We’re already two decades into the 21st century. When is England going to catch up to the 20th century?