LeBron James Somehow Made His Kobe Bryant Tribute About Himself

LeBron James is clearly heartbroken over Kobe Bryant’s death, but that didn’t stop him from plugging his own narrative into his tribute post.

LeBron James is not a bad guy. I don’t want to roast him, but one consistent criticism about him is his desire to build his own narrative.

Unfortunately, he found a way to do that again in his tribute to Kobe Bryant on Instagram.

LeBron James Loves to Build Himself Up Through the Media

The King is one of the greatest basketball players, having the greatest season ever by a 35-year-old, but that doesn’t mean he’s perfect.

James has often been criticized for creating a narrative to make himself look better.

Take, for example, the time he lost the NBA finals to Golden State in 2017. After playing in and losing all four games of that series, James walked to the podium with a soft cast on his wrist. 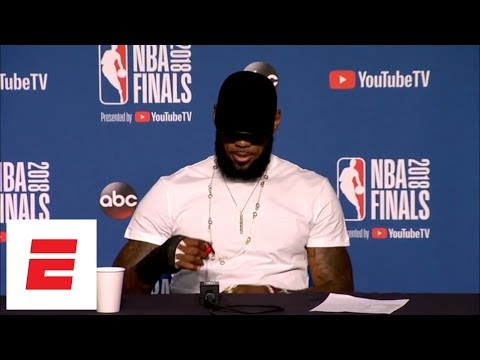 He told the media that he was playing with a broken hand for the final three games of the series. MRI’s later revealed it was just a bone contusion.

Whether it was broken or not, LeBron did not seem to be hugely affected by his hand during the series. And he never wore a cast after any other game. Not until he got swept, and it became a convenient excuse. 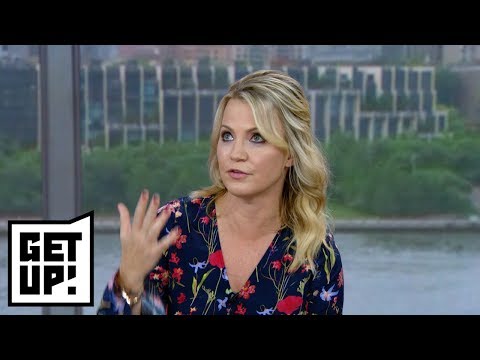 There have also been times when he’s thrown teammates under the bus. Or went on live television to triumphantly announce his decision to join the Miami Heat. Unfortunately, those decisions backfired. Let’s hope this tribute doesn’t as well.

LeBron James’ Shines a Golden Light on Himself

To be clear, LeBron’s Instagram post came off as heartfelt, and there’s no doubt that he’s utterly heartbroken over Kobe Bryant’s death. His compassion is real.

I’m Not Ready but here I go. Man I sitting here trying to write something for this post but every time I try I begin crying again just thinking about you, niece Gigi and the friendship/bond/brotherhood we had! I literally just heard your voice Sunday morning before I left Philly to head back to LA. Didn’t think for one bit in a million years that would be the last conversation we’d have. WTF!! I’m heartbroken and devastated my brother!! 😢😢😢😢💔. Man I love you big bro. My heart goes to Vanessa and the kids. I promise you I’ll continue your legacy man! You mean so much to us all here especially #LakerNation💜💛 and it’s my responsibility to put this shit on my back and keep it going!! Please give me the strength from the heavens above and watch over me! I got US here! There’s so much more I want to say but just can’t right now because I can’t get through it! Until we meet again my brother!! #Mamba4Life❤️🙏🏾 #Gigi4Life❤️🙏🏾

The curious part is why LeBron suddenly turns his post into a commentary about himself.

It’s my responsibility to put this sh*t on my back and keep it going!!

Is it LeBron? We’ve heard a lot from LeBron about how hard it is to be LeBron, but why bring that up in your tribute to Kobe Bryant?

We don’t really care about your responsibilities at this point. We’re all grieving Kobe’s death. Yes, you were friends with him, and that has to be incredibly difficult, but you don’t have to force-feed us the message.

We know it’s not easy, but this isn’t about you right now.

Please give me the strength from the heavens above and watch over me!

I don’t think this is the time to be asking Kobe to give you strength. If he really is in heaven, giving strength to people, it will probably be to his mourning family and immediate inner circle.

You’re LeBron James; you should be giving strength to his family.

I got US here!

Yes, LeBron, you have control of the entire earthly realm. Thanks for being the hero.

Other Stars Keep it About Kobe

There are plenty of other active NBA players who had close relationships with Kobe, and they’re not talking about how much weight they will be admirably bearing.

Other superstar players somehow managed not to make their Kobe comments about themselves. Take Kevin Durant, for example. 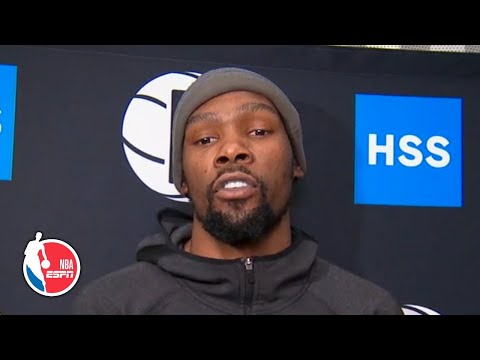 Durant was clearly at a loss for words, but when he did speak, it was about Kobe. When he talked about himself, it was how he was devastated, not how much of a hero he’s about to be now.

I’m just grieving with his family, his close ones, his loved ones, and everyone that was in the crash. It was just tough to take. It was devastating. So many lives were affected. Just praying for everybody who was involved.

Or how about Giannis Antetokounmpo, who just kept it about Kobe. 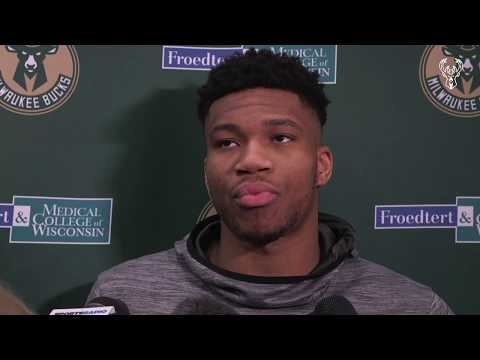 Look, LeBron James is a good man. He’s built schools, charities, and communities. But you would think that something as monumental as Kobe Bryant’s death would give his ego a chance to catch its breath. But sometimes, I’ve heard, you just have to keep it going.