Kim Jong-un is believed to be brain-dead, as several news outlets report that a heart surgery went wrong and has left the dictator in a vegetative state. While some investors will cheer the removal of Pyongyang’s supreme leader, the fall-out may make the standoff in the Korean peninsula worse, and this uncertainty could be rough for the U.S. stock market.

North Korea has been a significant antagonist on the global stage for many years. Pyongyang’s pursuit of a nuclear weapon and the brutal regime of oppression have long been a source of stress for both U.S. allies and even the regime’s benefactor, China. 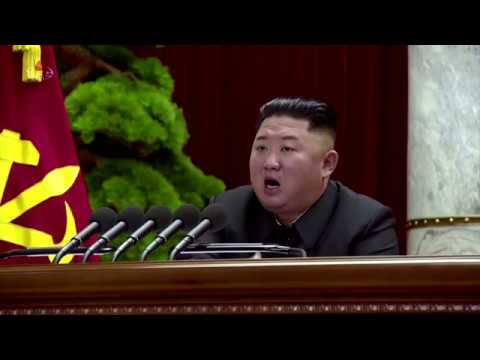 U.S. President Donald Trump broke with tradition in attempting to woo Kim Jong-un, and there were some high profile meetings between the two leaders.

In 2018, Trump elicited a promise from Kim, who agreed to suspend nuclear development, but there was no clear risk-on move in the stock market as agreements had been broken multiple times in the past.

If Pyongyang needs a new leader, could this be a benefit for Wall Street?

In the short-term, almost certainly not, and don’t forget the rumors may not even be true.

While there will be some analysts who claim that the removal of the Kim Jong-un could be a catalyst for peace on the peninsula, in reality, this uncertainty couldn’t come at a worse time for U.S.-China relations. 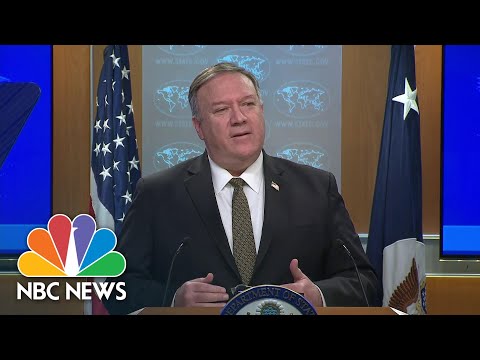 Exacerbated by the coronavirus outbreak, Washington D.C. and Beijing’s relationship is already struggling. The prospect of a battle for influence in North Korea will not help that fact.

The reason that China has supported the dictatorship in North Korea is principally that it doesn’t want U.S. troops on its border. 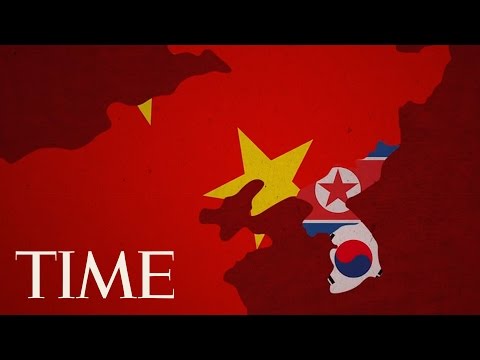 With only phase one in Trump’s trade war complete, any further deterioration in the relationship between the world’s largest two economies does not bode well for the stock market if the tariff standoff was any indication.

Nordea Asset Management’s Sebastian Galy believes that while there will initially be a massive shock if Kim is dead, then there is a huge opportunity for Asia if North Korea was able to reform its economy, telling CCN.com,

Let us imagine the case that Kim has passed away… A vast purge would be followed by a destruction of the cult and red-education into more standard nationalistic value under a benign junta. After a few months, they would likely open negotiations with South Korea motivated by a desire to reform their economy, a move likely welcomed by China. Therein lies potentially one of the great opportunities in Asia, first a large shock, then a large transformation and a move to frontier market by North Korea with the support of China.

The significant shock Galy mentions would likely be felt in the U.S. stock market as well as in Asia, particularly if the White House saw the chaos as an opportunity to get more involved on the Korean peninsula.

Regardless of these seismic events, a historic economic slow-down in the global economy is underway. The news out of Pyongyang is merely the latest in a long string of worries that threaten the eerie calm that has settled over Wall Street.