The coronavirus pandemic has made remote working a reality for many workers. Working from home has become the norm for many, especially in the games industry. Even recruitment has ended up going remote.

In a recent MCV/UK article, it was made pretty clear that Sega is going on a huge remote recruitment drive. Even though there’s an international pandemic going on, they’re still trying to get the best possible talent into their studios.

With that in mind, isn’t it time for Sega to just launch a remote studio?

A little while ago we talked about the benefits of remote studios. Not only do they save on the costs of having to pay for a headquarters, but they allow people to work more flexibly. Also, it has been shown that remote workers are more productive.

While some indie studios, such as Moon Studios, are already remote studios, it’s much rarer in the Triple-A section of the games industry. Sega seems pretty attached to doing things remotely right now. So, they should be the ones to start the prospect of a Triple-A remote studio. 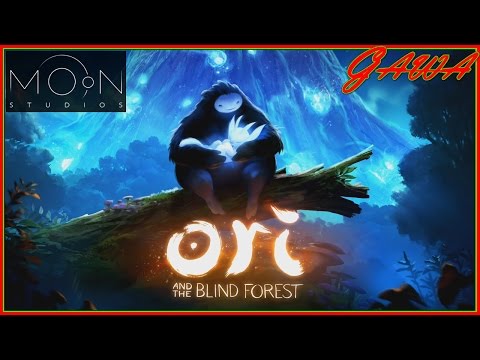 They’re the Best Suited Company for the Job

More than any other games company, Sega seems ready to admit when change is required. Back in the early 2000s, they realized that they had no future in console production. In 2017 they handed the reigns of their biggest IP to a bunch of small-time developers because their own team didn’t know what they were doing.

If anyone can recognize a need for sweeping changes in the industry, it’s Sega. It’s not even like they’d really need to cause any massive upheaval. Just try out a single remote studio for game production, and if it doesn’t work out it’ll be no worse than that time they messed up and accidentally release Sonic ’06.

Either way, someone needs to step in here. If a large company starts running remote studios and does well then everyone will want a slice of the pie. If Sega doesn’t do it, someone else almost certainly will.