Gaming is going through a reckoning right now. Big industry figures, such as writer Chris Avelone and Assassin’s Creed Creative Director Ashraf Ismail, have been accused of sexual harassment.

Big companies are being told that they need to become better. EA has finally responded to the situation by releasing a statement. They’ve promised to investigate reports of sexual misconduct among staff members.

Given EA’s history, is it any wonder that this claim seems hollow and empty?

EA has a history of poor treatment of its staff. Back in 2004, there was the infamous ‘EA Spouse’ incident. It eventually led to a massive lawsuit over a lot of unpaid overtime that the staff won.

A decade later, EA had failed to improve conditions in any meaningful way. Despite the enormous backlash and lawsuits, EA was unable to do anything.

This current promise to take action doesn’t ring true because of this past behavior. It’s more than likely that nothing is going to change at EA. The company’s executives will wait until this blows over and change nothing, just like they always do. 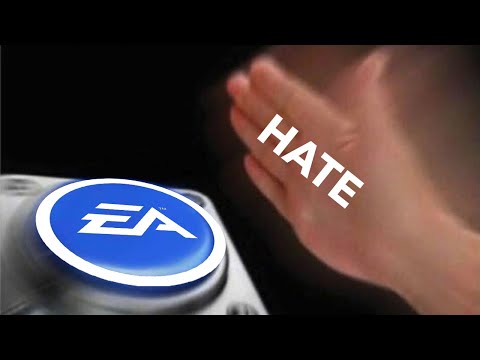 The sad truth is that EA is a business. The only way they’ll hold themselves to a higher standard is if there’s a financial incentive. If we want some sort of change, we have to stop buying their games.

Bad PR only works if it results in less revenue for the company. The issue is that not everyone cares enough to stop giving the company money.

There’s a certain sub-sect of the gaming community that is either too apathetic to care, or just flat out stands with abusers in the industry. We need to keep the heat on these companies to ensure they do something about the problem. Not that anyone should hold their breath for EA to be the ones to do that.