After getting clobbered in Virgin Galactic (NYSE: SPCE), which has fallen significantly from its all-time highs, the dumb money is now moving to plague stocks on speculation that they will benefit from the worsening Wuhan coronavirus situation.

The disease, which has now infected over 86,000 people, is boosting some biotech names as healthcare authorities race for a vaccine.

But while these stocks may perform well in the short-term, retail investors should expect a repeat of the Virgin Galactic fiasco. Expect management to use these elevated biotech stock prices as an opportunity to dilute investors.

What Happened to Virgin Galactic?

The stock had previously been on a retail-driven rocket ship rally after Morgan Stanley released a bullish analyst report on the company. The shares soared over 400% from December to mid-February becoming the third most traded name on Fidelity’s online brokerage.

During the height of the frenzy, a full two-thirds of Virgin Galactic’s trading volume was buying instead of selling. But the dumb money was in for a rude awakening.

Morgan Stanley, one of Virgin Galactic’s early bulls, pulled the rug out from under the company’s retail investors with bearish commentary that sent its share price plummeting. 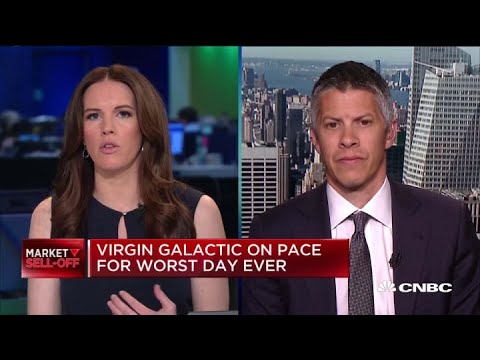 Adam Jonas, the analyst who covers the ticker for Morgan Stanley, had this to say:

Enthusiasm around the emerging space economy has triggered a pace of volume and volatility around SPCE that has taken the MS Space Team by surprise. A modest correction is overdue, and frankly, healthy, in our opinion

Jonas’ remarks came right as the stock reached all-time highs on Feb. 20, and are probably to blame for the rapid collapse in the share price.

He even encouraged management to dilute early investors – even though it doesn’t actually need the money:

While the company has sufficient levels of liquidity to meet the needs of launching its commercial service, investors may nonetheless ask, or even encourage, management to consider adding to the coffers, given unpredictable market conditions and the wide range of commercial applications inherent.

As if that wasn’t bad enough, Wall Street analysts clobbered the retail crowd even further with back to back downgrades from Morgan Stanley and Credit Suisse.

The stock has lost almost half its value despite no fundamental change in the business. Retail investors who bought at the top have seen their investments evaporate. 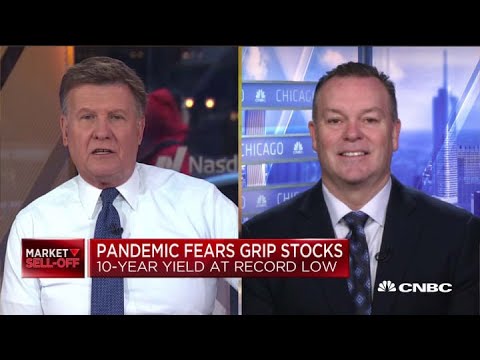 Dumb money is a less-than-polite term for individual investors who tend to buy at the top and sell at the bottom. They are commonly stereotyped as millennials because of the surging popularity of retail trading among that demographic.

Like lemmings jumping off a cliff, the dumb money is moving out of Virgin Galactic and into speculative biotech stocks like Novavax (NASDAQ: NVAX) and iBio Inc. ( NYSEMKT: IBIO). Both of these names are up triple-digits since the start of the international coronavirus crisis in late December.

iBio, in particular, saw its share price rocket by over 180% on Friday alone. Here is the stock’s performance over the last five days:

Unfortunately for the retail crowd, many of these biotech names are terrible investments. That’s because these companies generate massive losses and are quickly running out of money to maintain their operations. 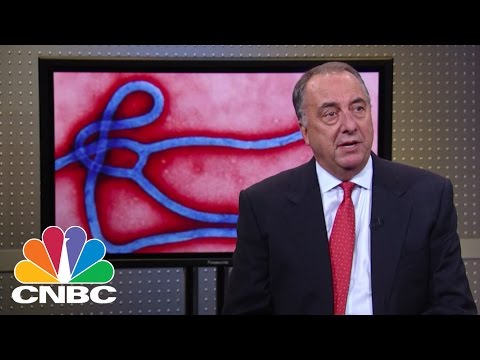 iBio currently has around $3.6 million in cash on its balance sheet, and it only generated $314,000 in revenue for the fourth quarter of 2019. With net losses of $25.4 million in the fourth quarter alone, it’s only a matter of time before the biotech’s management taps the equity markets to raise more cash.

Novavax, the other highly-pumped biotech name, recently issued $100 million worth of stock after its first coronavirus rally in January.

Retail Investors: Just in Time for the Crash

Retail investors have a pattern of pouring funds into questionable stocks just in time for a spectacular crash. And this recent biotech craze is no exception.

Speculative names like Novavax and iBio may claim to have viable coronavirus candidates, but they lack capital and raw manpower to bring these drugs to life – especially compared to much larger rivals like Moderna or Gilead, the current front runners.

Expect micro-cap biotech stocks to rapidly crash back to earth when management decides to dilute shareholders.