The Dow Jones struggled as consumer confidence fell for the 4th time in a row, but was saved by a big move in Disney (DIS) stock.

On a quiet day of trade on Tuesday, the Dow Jones managed to overcome another decline in consumer confidence data.

Risk appetite was not particularly healthy this afternoon, but the stock market was still able to cling to record highs.

US economic data continues to paint an extremely mixed picture. Manufacturing woes are well documented, but the housing market continues to show signs of impressive resilience. Unfortunately for Dow bulls, the most critical element in the domestic economy appears to be slipping.

The latest consumer confidence data showed yet another decline, an alarming consideration given that the stock market has risen to record highs in the last month.

Making the reading all the more surprising is the fact that the primary source of worry (Trump’s trade war with China) has steadily moved closer to resolution. US consumers, like equity traders, appear to be skeptical regarding the rhetoric coming out of the White House. 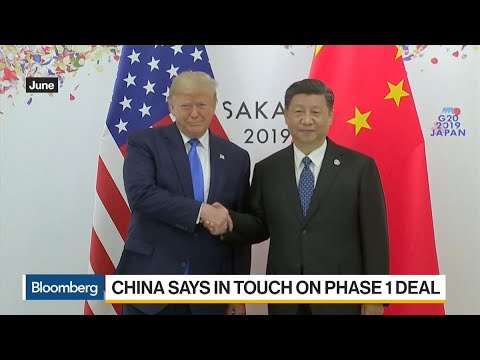 Sentiment alone is not enough to do damage to the Dow Jones, but the warning signs cannot be ignored. The holiday period is one of the most important for the economy, and Dow earnings season could be rocky if households play it safe this Christmas.

Providing a positive spin to their data, Lynn Franco, Senior Director of Economic Indicators at The Conference Board, sounded optimistic that retail spending could still hold up nicely through the end of the year.

Consumer confidence declined for a fourth consecutive month, driven by a softening in consumers’ assessment of current business and employment conditions. The decline in the Present Situation Index suggests that economic growth in the final quarter of 2019 will remain weak.

However, consumers’ short-term expectations improved modestly, and growth in early 2020 is likely to remain at around 2 percent. Overall, confidence levels are still high and should support solid spending during this holiday season.

Federal Reserve Chair Jerome Powell spoke on Monday evening, and he revealed that he has an eye on drooping sentiment. The FOMC boss stressed his belief that the US economy remains in excellent shape. Investors appear to be taking this vote of confidence as an indication that no more Dow-pumping rate cuts are coming anytime soon.

It was a mixed day in the Dow 30, but a solid 1.75% gain in Disney stock helped to keep the index barely rising into record territory. It was an effortless day to diagnose the rally in DIS, as two bullish developments hit the newswire.

Firstly, “Frozen 2” had the best-ever opening weekend for an animated film with a $127 million haul. This total exceeded the original Frozen and sets up Disney to score yet another billion-dollar movie this year, potentially bringing the total to six. 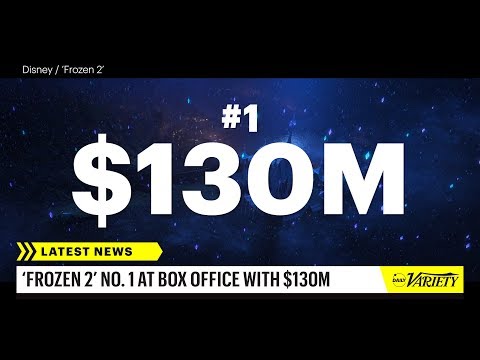 The second piece of bullish news for the Dow Jones giant came from Disney+, the media conglomerate’s newly released streaming service. According to reports, not only does the app keep adding around 1 million downloads per day, but it is also providing a net benefit to Disney’s other streaming products: ESPN+ and Hulu.

Elsewhere, Apple stock ran out of steam and moved sideways on the day. The Dow’s most heavily weighted stock, Boeing, was also immobile. Walgreens and Pfizer trailed the index, diving 2.23% and 1.1%, respectively.

← PreviousFormer Governor at the People’s Bank of China Talks About the Digital Yuan
Next →Declining Consumer Confidence Casts a Dark Shadow Over U.S. Economy Ahead of Holidays