By CCN.com: A shellshocked stock market is bracing for impact on Monday as the White House and Beijing exchange rhetoric for actions amid a rapidly-escalating trade war. Dow futures point to a vicious decline when the opening bell rings tomorrow morning.

Futures tracking all of the US stock market’s major indices pointed to a second straight day of devastating losses.

As of 6:37 pm ET on Sunday night, Dow Jones Industrial Average futures had dropped by 342 points, implying losses of 287.90 points at Monday’s open.

S&P 500 futures slid 1.39%, and Nasdaq futures plummeted 1.63% as Wall Street continued to panic over the state of US-Chinese relations.

The Dow Jones had already crashed by more than 600 points on Friday after China slapped new tariffs on US imports, but the stakes continued to climb following the closing bell and throughout the weekend.

Furious at China for daring to retaliate against rising US tariffs, President Donald Trump announced that the White House would impose even more duties on Chinese imports. The Trump administration’s move will effectively increase tariffs by 5% on $550 billion worth of Chinese goods by October 1. 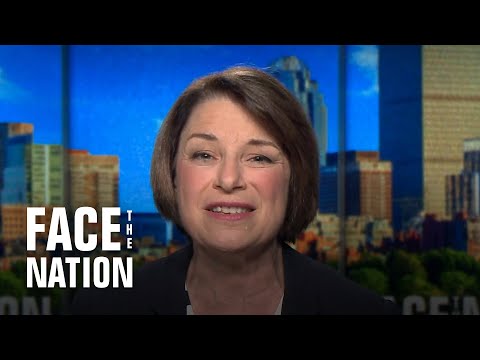 Beijing then lashed out through multiple op-eds in a Communist Party newspaper, warning that China would fight “to the end” and “get the last laugh.”

The Trump administration, another article thundered, had made a “strategic mistake” and would never “win” the trade war.