St. Louis Federal Reserve economist William Emmons has found a data point that supports the case for a Fed rate cut amidst a possible recession down the line. According to the economist in a report:

“Data on single-family home sales through May 2019 confirm that housing markets in all regions of the country are weakening. The severity of the housing downturn appears comparable across regions—in all cases, it’s much less severe than the experience leading to the Great Recession but similar to the periods before the 1990-91 and 2001 recessions.”

Housing May Be a Culprit

William Emmons built charts for each U.S. region showing housing sales going back 12 months to May 2018. He then chose December 2019 – for reasons not yet disclosed – as being what he believes to be the month of peak housing sales growth. He then looks back to the month when sales fell below the 36-month average but only in the previous three recessions.

That allowed William Emmons to extrapolate forward to find when a recession might begin. Here’s one such chart, for the Northeast housing region:

It may seem like alchemy at first, but William Emmons has a very impressive history in housing and household debt analysis at the Fed.

What’s The Deal with Housing Anyway?

Why are single-family home sales weakening?

The most likely culprit is that home prices are simply too high. With the increase in both employment and wages under President Trump, more people jumped into the home-buying market. 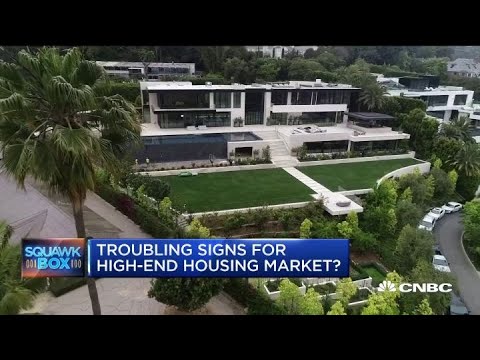 Prices are high enough that the market is starting to respond in kind. The trade war with China and the fact that the Fed probably raised rates too aggressively has also affected demand.

William Emmons’ analysis provides another data point that should encourage the Fed to cut interest rates as many as three times this year.

One of the most significant and concerning data points is the yield curve. Normally, older bonds have higher interest rates than younger ones, so they will consequently yield more.

When that situation gets reversed, and younger bonds start yielding more than older ones, it implies a lack of investor confidence in older bonds. That implies a recession may be around the corner. 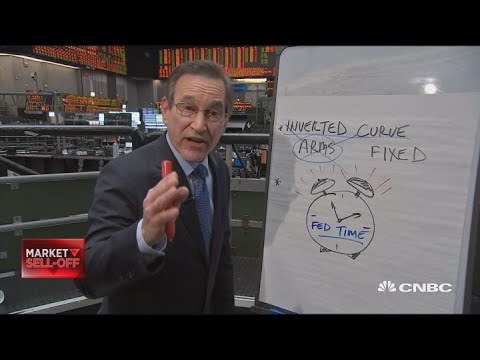 The probability of a recession in the next 12 months is now at 29.6 percent, which is the highest level since just before the financial crisis of 2008.