A long over-heated Dow Jones Industrial Average went into free fall Monday morning. The Dow’s 1,000 point intraday tail spin put in on pace for its worst one-day plunge in three years. The other stock market benchmarks fell apart too, with the S&P 500 Index giving up 111 points for a 3.3% decline, while the NASDAQ Composite lost 357 points in a 3.7% decline. Many analysts point to coronavirus as the catalyst.

Did A Weekend at Bernie’s Crash The Dow? 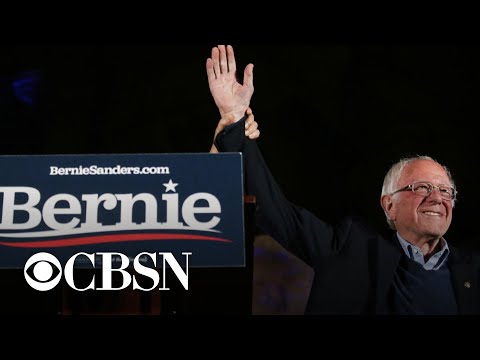 It may be no coincidence that the long anticipated correction came the first day markets opened after the Nevada caucuses.

Sen. Bernie Sanders utterly crushed his rivals in a stunning margin of victory. He took 46.8% of the votes in Nevada, with Joe Biden trailing in an abysmally distant second place. The former vice president only took 20.4% of the votes. Mayor Pete Buttigieg finished in a comparably distance third with 13.9% of the vote.

While a Bernie Sanders nomination looks ever more certain after Nevada, maybe what happened in Vegas didn’t stay in Vegas. Look at the timing of the market’s movements and developments in the Democratic presidential primary. The Dow already began to falter Thursday and Friday after Michael Bloomberg’s disastrous debate performance in Las Vegas Wednesday night. It lost 355 points from Wednesday’s close to Friday’s close.

Billionaire financial intelligence mogul Mike Bloomberg was Wall Street’s last hope to defeat Bernie Sanders. After he underwhelmed in the debate, Bernie’s commanding lead in the Nevada caucuses might be the final nail in the coffin of frothy stock prices. That’s what Charles Payne of Fox Business thinks. He says:

The Bernie factor is finally rearing its head in the stock market… there’s absolutely no doubt. 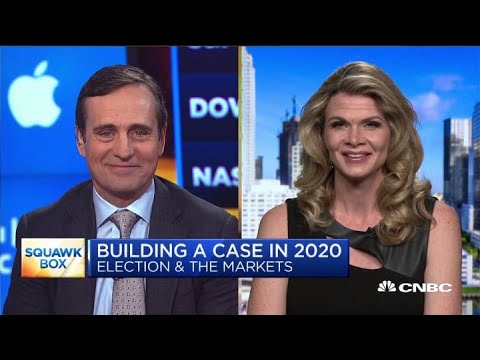 Now that the outcome of the nominating contest is looking more clear, the Dow might pricing in the risk of a Bernie win this week. Many financial analysts seem to think Bernie Sanders would be terrible for the economy. Omega Advisors founder Leon Cooperman says if Sanders gets elected, “the market is in store for a big problem.” He even calls a Sanders administration “a bigger threat than coronavirus.”

Now that he looks certain to win the Democratic nomination, political analysts are taking him seriously as a threat to Trump in November.

Former White House press secretary Sarah Huckabee Sanders cautioned Republicans to be “extremely careful” about his chances of winning. The Washington Post says the signs on the ground look good for Bernie Sanders beating Trump. A CNN contributor said Sanders could steal some of Trump’s populist voters for a win.