As investors punish the stock prices of Ford (NYSE: F) and GM (NYSE: GM), their valuations are plummeting, making them ripe for a buy-out. Tesla just posted a tremendous Q1 delivery report, and if he can stump up the cash, Elon Musk would be the perfect man to take over and turn manufacturing around in Detroit.

Times are tough for most manufacturing businesses, as nationwide shelter-in-place orders restrict consumer activity. One of the most dramatic effects of coronavirus is exposing those companies that are most exposed to a sudden drop in consumer activity.

Both GM and Ford are dealing with high debt burdens, and their shaky business structures have resulted in a crash in their stock prices. Combined, their overall valuations are down to just $32 billion.

Tesla (NASDAQ: TSLA) saw its market cap reach $80 billion on Thursday, as huge delivery orders for Q1 appear to have supercharged the bulls. 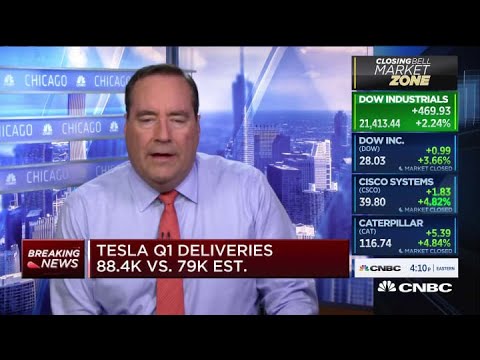 Elon Musk shouldn’t buy these Detroit giants simply because they are cheap; he should buy them because they would be very beneficial to Tesla.

Firstly, by buying both Ford and GM Musk could consume two of his biggest competitors in the truck and SUV space.

Because of the cult following for the Mustang and Hummer brands, an electric hummer and the Ford Mustang Mach-E and electric F-150 are prime competition for Tesla. 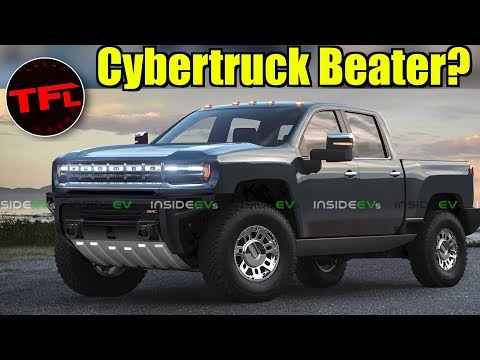 Early signs have been seen that the critical truck-buying southern regions have not been entirely won over by the Cybertruck, but Musk will sell as many as he can make anyway.

Not only would Tesla be able to benefit from the move into electric cars that it pioneered, the company would also be able to consolidate resources. Ford and General Motors will have a war room of manufacturing capacity in place ready to make their new and existing EV fleet. 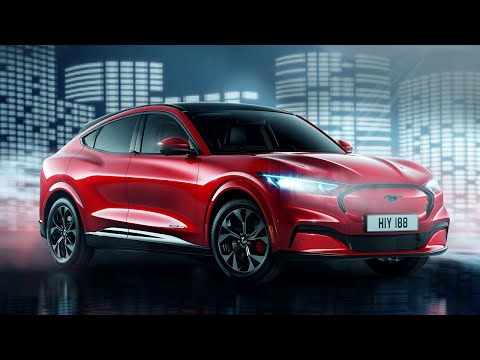 Building Gigafactories is excellent, but it might be helpful and cost-effective to adapt some existing infrastructure to speed up the process.

Beyond the manufacturing side of the business, the housing market in Detroit is unbelievably cheap.

Housing prices are exceptionally low compared to the West coast. If Tesla made the “Motor City” into a “Gigatown,” it could ease salary burdens as well as making it desirable for its army of millennial employees to move to the city to purchase a home — something most are not able to do in California. 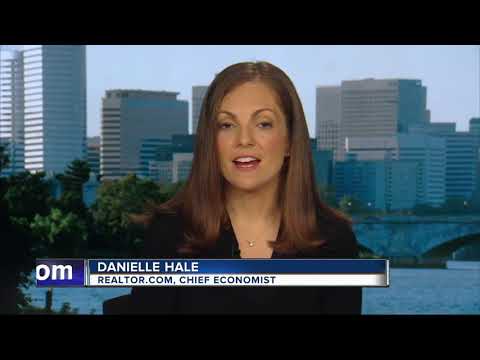 Elon Musk could purchase the heart of America’s once-great manufacturing sector at a considerable discount. He’d be buying the dip in Detroit and, at the same time, clear out a couple of irritating thorns in the side of his Tesla brand.

Elon Musk Has Divided, Now He Must Conquer

Musk has been a major player in contributing to the decline of the combustion engine industry, and now he can take Ford and GM’s tremendous following and combine them with Tesla’s. 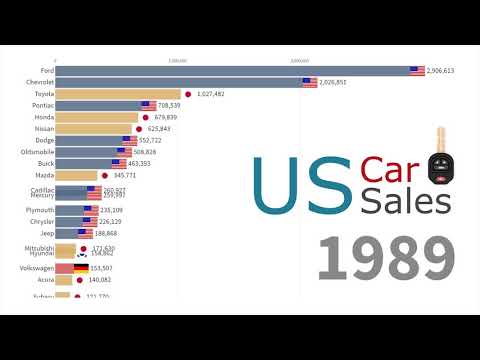 The car business is a tough one of low margins and high competition, hence mergers are very common.

An electric Hummer or Ford F-150 with a ‘supercharged by Tesla’ logo on the back? I’ll take two of each.