Yes! My bill, #SB206 — which will give California college athletes the rights to monetize their name, image, and likeness — just won unanimous approval from the Assembly Appropriations Committee.

The bill would give college athletes in California the chance to “monetize their name, image, and likeness.” According to Skinner, SB 206, or the “Fair Pay to Play Act,” will go to the full Assembly next week for consideration.

The NCAA Is Loaded

The National Collegiate Athletic Association (NCAA) has been making a killing off of their athletes for decades. According to espn.com, the NCAA topped $1 billion in revenue for the first time in 2016-17. A study by the National College Players Association and Drexel University Sports Management Program details the association’s greed. The study says colleges have robbed football and basketball players of $6.2 billion from 2011-2015. It says the average full athletic scholarship is worth $23,204/year. Meanwhile,

“The average annual fair market value of big time college football and men’s basketball players to be $137,357 and $289,031, respectively.”

The gap results in football players losing 83% of their fair market value, while basketball players lose 92% of theirs. Of course, that’s the average. Superstar players such as Zion Williamson, who played basketball for Duke last year, could’ve made millions. In fact, since leaving Duke but before playing a professional game, Williamson has signed a shoe deal worth over $75 million.

According to the Sacramento Bee, Skinner said,

“College athletes have been exploited by a deeply unfair system. The NCAA, the universities, the media, they’ve made billions of dollars on the talent of athletes, while the athletes have not received anything.”

While these athletes are surviving off of $20k scholarships, college coaches like Alabama’s Nick Saban are raking in over $8 million per year. NCAA executives, such as president Mark Emmert, netted almost $3 million in 2017. 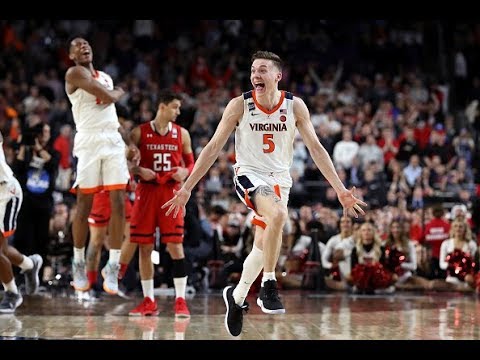 College and professional athletes have been calling for changes for years, and they’re pumped for the new developments. Hayley Hodson, a former Stanford volleyball player, told Vice,

“This bill SB 206 has a huge opportunity to empower athletes to make the most of their gifts and talents and give them a voice in a way that they currently don’t have at the NCAA level.”

Details of the Bill

SB 206 would only apply to colleges receiving an average of $10 million or more from media rights for intercollegiate athletics. Community colleges would be exempt. The bill contains provisions which state that the NCAA would not be allowed to block California schools with paid athletes from any inter-collegiate sports.