Brian Kemp announced his plan to reopen certain businesses, like bowling alleys, fitness centers, and massage parlors as soon as Friday. Good luck, Georgia. Thanks for sacrificing yourselves.

Brain Kemp will turn Georgia residents into the first guinea pigs to test the resiliency of the coronavirus.

The state’s governor just announced that he would start reopening certain businesses as soon as Friday.

Brian Kemp Is Gaining Confidence at a Terrifying Rate

It seems like only yesterday that Brian Kemp was publicly announcing that he didn’t know that people without symptoms could spread the coronavirus. That’s because it was just barely over two weeks ago.

At that point, the asymptomatic spread of the virus was already common knowledge, but Kemp called it a “revelation” and a “game-changer.” 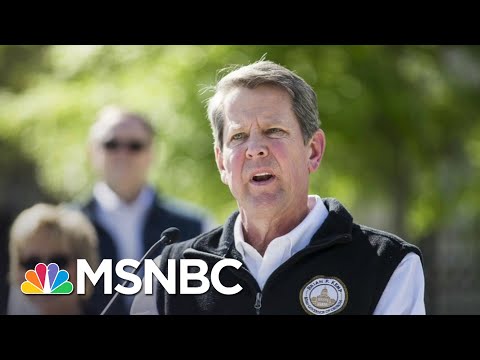 He was extremely late to that party, but he’s making up for it by being dangerously early to the next one.

Kemp announced today that he would reopen some Georgia businesses by Friday. Surely, these businesses must be borderline ‘essential’ and can operate with some a bit of social distancing, right?

You couldn’t be more wrong. According to CNN, Brian Kemp will open:

Theaters and restaurants will be allowed to open on Monday, April 27.

How can this man, who learned basic facts about the coronavirus weeks after most of us, lead people face-first into the unknown? I’d be terrified if this guy were my governor.

There Are Some Positives to Take From  Brian Kemp’s Announcement

Kemp is not alone. He joins other Republican governors of southern states in reopening their economies.

South Carolina Governor Henry McMaster announced that clothing and furniture stores, among others, will be allowed to open today. 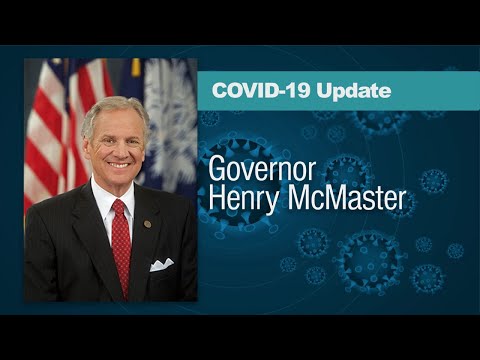 Tenessee Governor Bill Lee announced that a “vast majority” of businesses in his state would be allowed to reopen by May 1st.

Florida’s Governor Ron DeSantis has been itching to reopen schools in his state.

The southern states are so generously showing us whether these plans will work. That, I guess, is the good news. Brian Kemp is encouraging his residents to walk the plank, and we’ll all get to see if there are sharks in the water.

It seems like Brian Kemp may have forgotten that we’re still the epicenter of the coronavirus pandemic. According to Johns Hopkins University, the United States has over 783,000 coronavirus cases. That’s more than the next four countries combined.

The U.S. leads all nations with over 40,000 coronavirus related deaths, according to NBC. 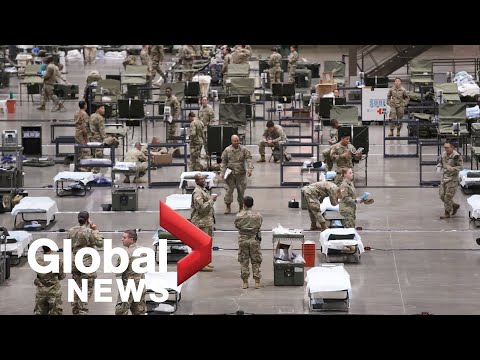 As soon as some states announced they had some breathing room in terms of caseload, Donald Trump pounced on the narrative that the virus has peaked. But he could be wrong.

The U.S. is still lagging in testing. We still don’t know the real numbers that we’re dealing with.

We haven’t seen anything that indicates we are at the tail end of the outbreak. We want to be farther down the downslope.

Fair said we might have only plateaued in certain places.

New York City goes down, but then Houston pops up. I think we have plateaued in certain places… I don’t think we’ve plateaued everywhere.

The bad news, for people living in southern states, is that their governors don’t seem to care. Apparently, it’s far more important to keep bowling alleys alive than the people who use them.

Aaron Weaver
Aaron is the U.S. editor of CCN.com located in Los Angeles. He has been a professional writer and comedian for over ten years. After graduating with honors from Western Michigan University, he's written extensively for newspapers, websites, and various TV shows and web series. Email: aaron.weaver@ccn.com. LinkedIn profile.
Subscribe
0 Comments
Inline Feedbacks
View all comments
← PreviousMoody’s Warning Eerily Reminiscent of the 2008 Great Recession
Next →India Eases World’s Biggest Lockdown but Coronavirus Cases are Spiking