The candidacy of Democratic Presidential hopeful Andrew Yang is no longer a novelty. The tech entrepreneur turned outsider politician is now running sixth in horse-race polls for the Democratic primary, and his campaign raised $10 million from July to September, nearly three times the total from the previous quarter.

But even as his path to the White House grows increasingly viable, Yang has still found time to offer up NBA predictions as the 2019-20 season fast approaches.

Clippers over Lakers in WCF
Sixers over Bucks in ECF

Clippers over Sixers for the title.

Yang made his name in the Democratic primary by proposing universal basic income (UBI). But his divergent thinking apparently doesn’t extend to the NBA, which enters its most wide-open season in nearly a decade.

Yang’s heavyweight quartet of conference finalists is broadly considered the most likely one in NBA circles. The LA Clippers and Los Angeles Lakers possess the league’s two best tandems, while the Bucks and Sixers are head and shoulders above the rest of the Eastern Conference in terms of overall talent. If the basketball and ratings gods have their way, Yang’s prediction will come to fruition.

No roster in the league is better balanced than the Clippers’. Doc Rivers’ team is the most popular preseason title pick for a reason.

Yang’s belief that the Sixers will best the Bucks before falling to the Clippers with a title on the line is far more interesting. Philadelphia has more top-end talent than Milwaukee, but could the latter’s superior continuity – in terms of both personnel and two-way style – trump that advantage? Yang doesn’t think so.

More vexing is what would transpire if the Clippers and Sixers meet in the Finals. LA is indeed the rightful favorite at this early stage in the season, but its lack of experience and star power up front could be exploited to devastating effect by Joel Embiid and Al Horford. 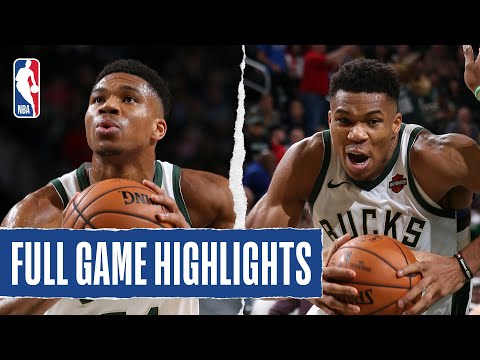 Giannis Antetokounmpo won MVP last season and began his quest to avenge last season’s loss in the Eastern Conference Finals by treating the Bucks’ preseason opener like a playoff game. At just 24, he’s a long way from reaching his ceiling, too.

Yang’s choice of Antetokounmpo is the most obvious MVP pick, but that hardly means it isn’t the right one.

The Dallas Mavericks are on the outside looking in at the playoffs for now, with the seven teams that advanced last season expecting to do so again and one spot earmarked for the Lakers. But with Luka Doncic a year older and Kristaps Porzingis returning from injury, the Mavs boast the most intriguing young duo in basketball – one that has the good to propel them back to the postseason.

Yang’s pick of the Indiana Pacers here is more surprising. But they have far more playmaking talent than in years past, and both Myles Turner and Damontas Sabonis, starting in the frontcourt this season, have room to grow. But if Yang likes Indiana more than most, it’s likely because of his belief that franchise player Victor Oladipo will return from a season-ending quad injury with aplomb.

Though it would be remiss to count out the Boston Celtics entirely, Yang’s appraisal that they’ll disappoint makes sense. Losing Kyrie Irving will hurt less than most anticipate given the addition of Kemba Walker, but Horford could prove irreplaceable as one of the league’s most versatile defenders and vastly underrated offensive hub.

The Portland Trail Blazers are an even more defensible pick for a down year. Their surprise trip to the Western Conference Finals deserves a matchup-related asterisk, and the Blazers longest-running strength – continuity – is weakened due to major churn at the middle and bottom of the roster.

Rookie of the Year 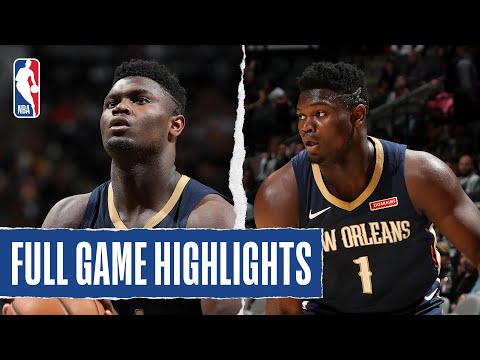 New Orleans Pelicans rookie Zion Williamson is a truly generational prospect and scored 29 points on 12-of-13 shooting Wednesday. He’s Yang’s safest bet, and it’s not particularly close. Clearly Yang takes more risks when it comes to politics than he does on the basketball court.