We’ve been doing well with gaming adaptations lately. Sonic the Hedgehog was alright, but The Witcher on Netflix sold a lot of people. Now the old-timey apocalypse of Fallout appears to be getting the TV Show treatment.

There’s even a decent team, including Hollywood heavyweight Chris Nolan’s sibling Johnathan Nolan, working on the project. The folks behind Westworld and an upcoming William Gibson adaptation will be in charge of bringing Fallout to the small screen.

Now we just need to wait and see if the series tanks or not.

Fallout Could Go So Badly as a TV Series

The Fallout series has a long history. It stretches back to the late 90s, and multiple developers. Getting the exact style and tone of those early games right is tricky. There’s even a sizable community of fans who love the original games but hate the new ones.

The Fallout games are an odd mix of retrofuturism, black comedy, and abject tragedy and pain. Trying to get that balance right can be a touch awkward. That’s why we ended up with the ‘wild wasteland’ perk in New Vegas. 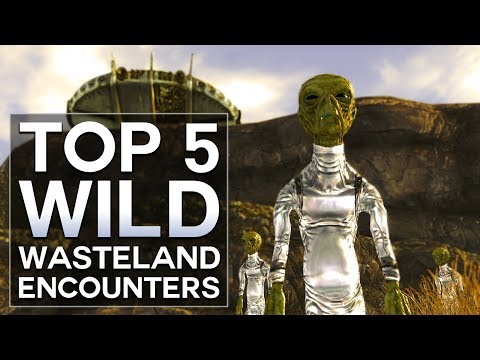 You generally want a serious and grim world, with occasional sardonic moments thrown in to break things up. The modern Fallout games are a departure from such settings.

If that’s the case with the tv show, we’re probably going to end up with either a ‘zany’ show or one that doesn’t have any humor at all. 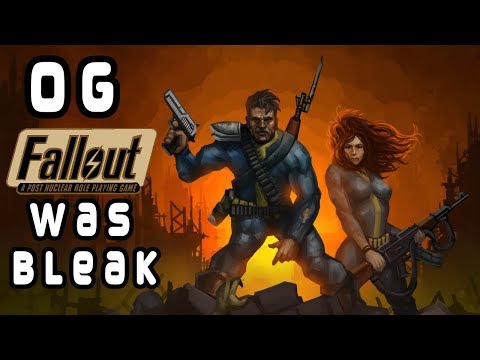 There Are Some Open-World Obstacles Too

The tone alone doesn’t make-or-break the Fallout universe. These games are all highly open-ended, player-driven experiences. That is going to be hard to translate into a multi-episode series.

Fallout has some timeless characters within its backlog, but few worthy of starring roles in a television show. Bethesda remains in control of the IP, currently.

From what little we know about this adaptation, Bethesda has been shopping it around for a while and is likely to include its own footprint, creatively, into the TV series. That’s likely to end well.